Since I was a child, I have always been awestruck with the versatility of a building. I was naturally drawn to these structures. Fascinated with the different textures, colors and sound resonating to the little taps (on surfaces) gave me the trill and amusement. I was extremely curious as to how they built and visualized different forms without being able to see beyond a human eye point. So, the journey of architecture began from there, gradually and unconsciously influencing my interests and developing the affinity towards the subject. During the School and College days I have been extensively active in the fine arts from theatricals, sketching, singing, dancing and sports which added up as a whole to help me shape better and appreciate the field with intensity.

After taking up architecture, I came to understand the diversity of the subject. A tangible course, whose purpose is to relate intangible prospects of ideas starting from a single line drawing to laying out in two-dimensional form of strategic and technical possibilities all adding up to the dynamic variabilities of 3D modelling. I have always believed that every single structure/design is a true form of poetry of its possessor. It’s a beautiful amalgamy of carefully curated ideas that arrive to a distinctive/ unique design. 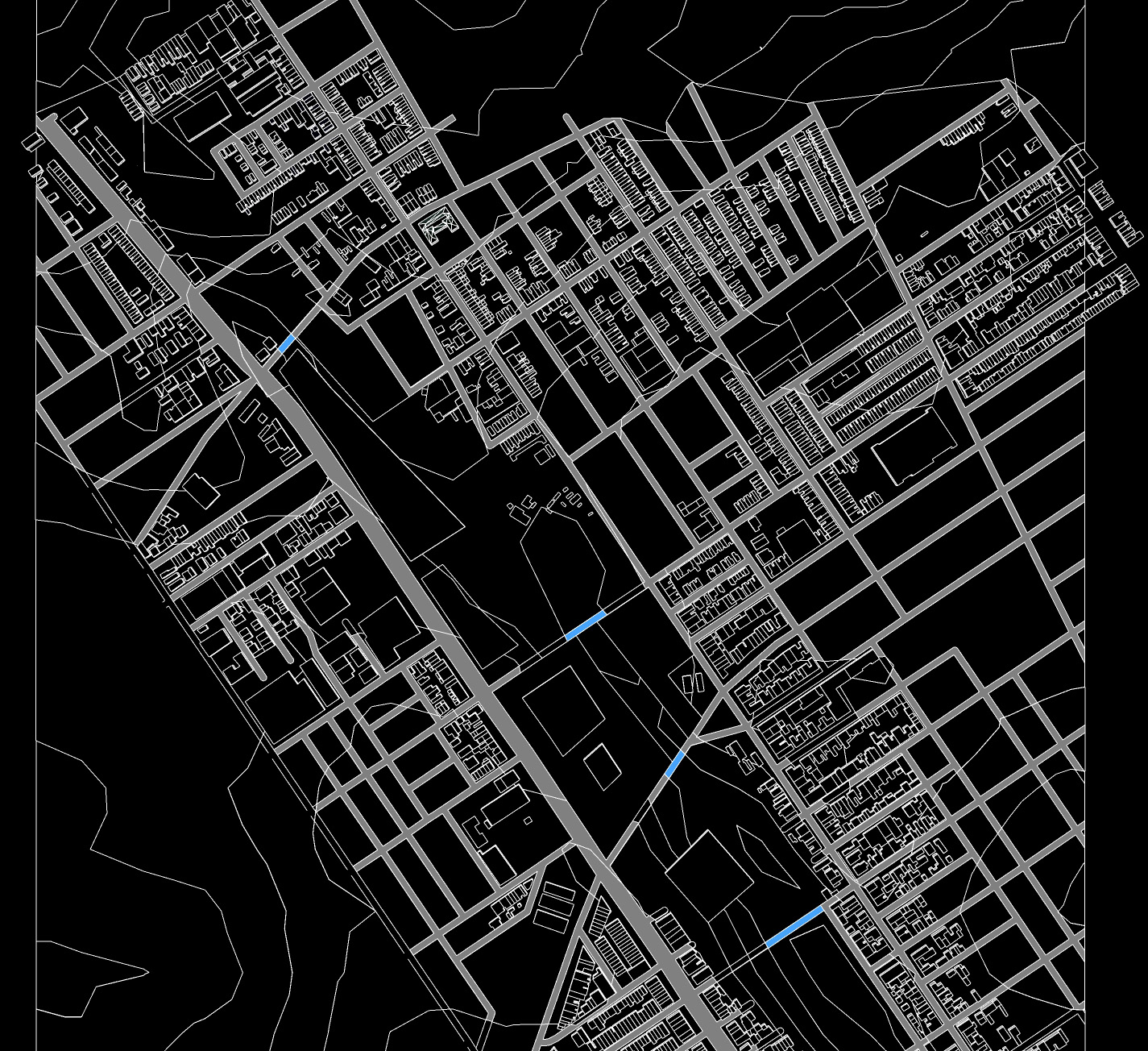 Academically in the extensive 5-year course, I was amongst the selected few to pursue ongoing urban project in Philadelphia, U.S. as a part of the curriculum during the 7th semester. The location of the site was in the New Kensington, Lower North Delaware Industrial District in the Brownfields area. The objective was to convert the socio-economically deprived region with a rich history of Industries and shipyards to proposing an upliftment of the people with the potential of economic growth and enhance the tourism/ tourist’s attraction anchoring the people to the urban space. During the 29 days of study tour, we had an opportunity to have formal meetings with the Philadelphia committee planning commission (PCPC), Montgomery County planning commission (MCPC), WRT, Atrium design group, New Kensington Community Development Corporation (NKCDC) to understand the current scenario and have extended discussions with the team on the approach of redevelopment of this area. 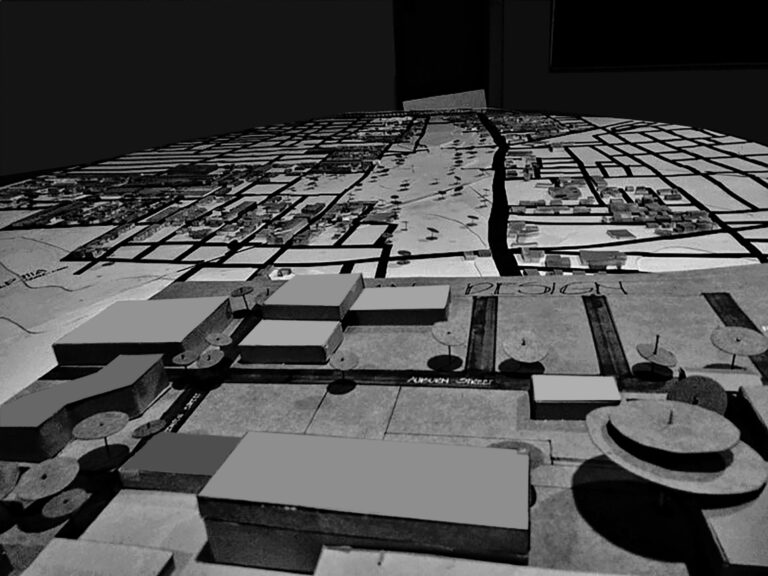 We also got in touch with the community people of New Kensington to acquire the data and demographics and personally understand the challenges and dangers faced by the community. We were able to achieve multiple outputs for the radius of 1.2km tackling different issues at hand based on the topography, connectivity, relevance and by retaining the heritage of the old urban region. Individually we came up with vision statements handling one topic that could revamp the entire neighborhood. We also selected a potential site based on “Swat analysis” for the agenda and focused on the detailed drawings and models depicting as to how it would turn out. All these proposals were later on sent back to the NKCDC, PCPC. Various approach/ proposals were implemented in further stages of the on-going project. 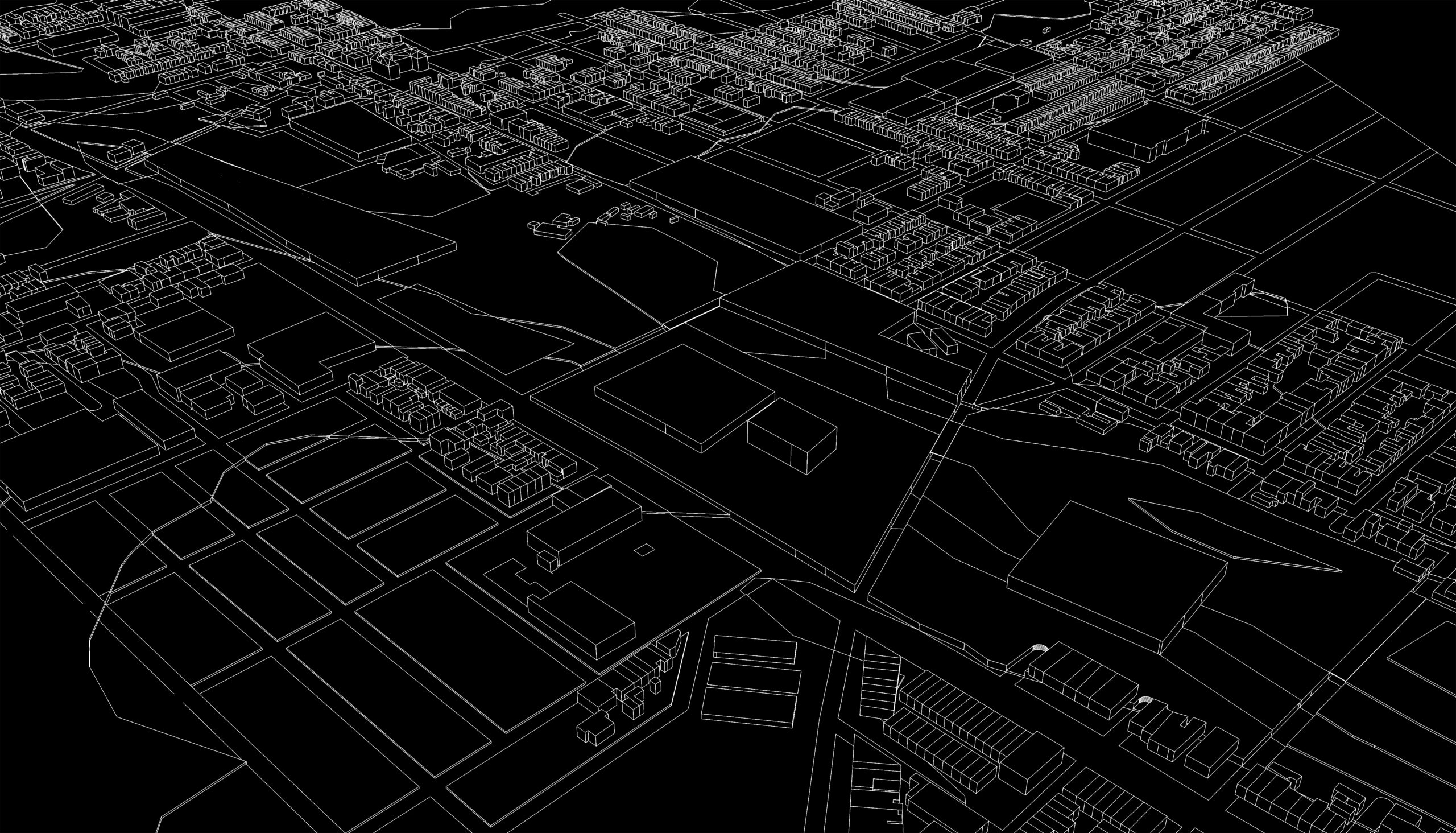 In the course of my internship, I have had an opportunity to not only understand the technical aspect of the projects but get hands on experience to design various scales of projects from residential, commercial, institutional, river front layout design to planning of the township. But this wasn’t enough so I actively engaged in site visits/ site work during construction. This played a huge role and gave me the exposure from conceptual designing, technical drawings. 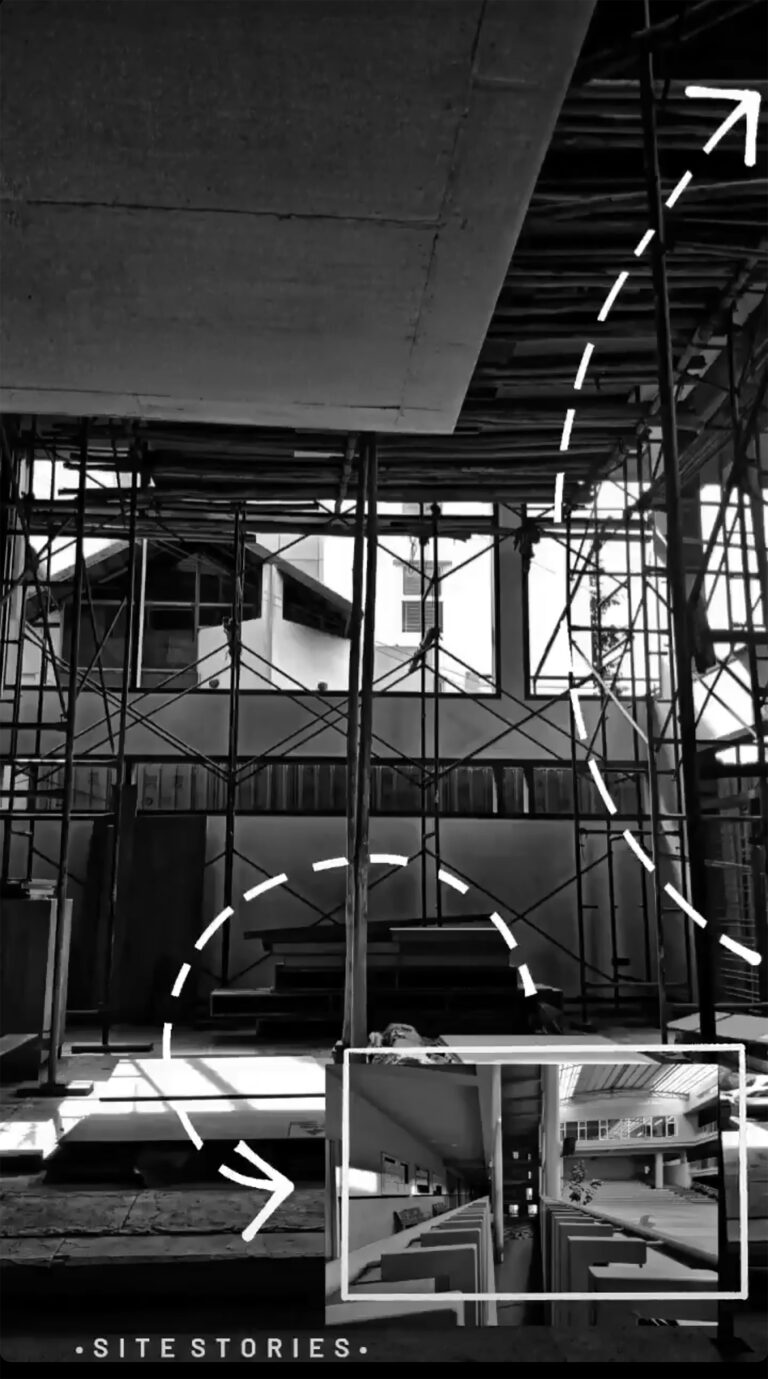