Deriving the urban interventions for urban design based on the principles from the paper reads. The first blog explores the medium that activates the street life. And the philosophies that is required to enhance the overall quality of the streets in day-to-day life.

Takebacks on well renounced authors regarding the uses of sidewalk in the city that redefines the space analogy that goes hand in hand with the critical regionalism that enhances the quality space.

1a.  Quick overview about the architect and his work:

Whyte William is a popular sociologist who helped draft a comprehensive design plan to improve New York city’s parks and plazas. Hunter college in the city university of New York appointed him as a distinguished professor. Surveying and interviewing people, he understood the demographics and formed a hypothesis about how people used the urban space. He also assisted in developing a restoration plan for Bryant Park, New York. Through his study he also observed that women tend to use public plazas more often than their counterpart and are sensitive to annoyances. He is a keen observer in the environmental factors that contribute towards the public plaza design. 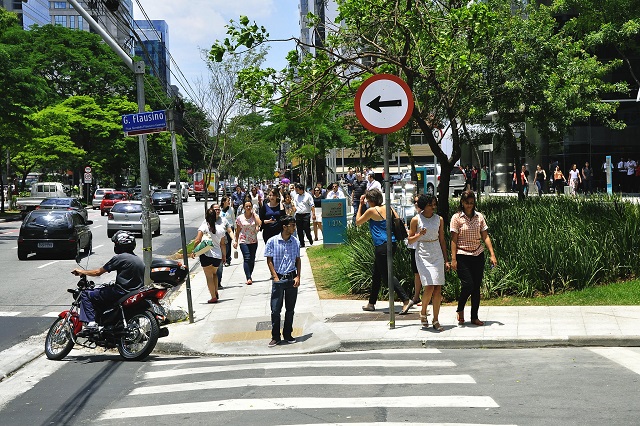 b.  Whyte William’s idea regarding the urban scape and how the quality of street life influences the mindset of the people:

Observation of the New York city plazas were made using sighting maps, time lapse cameras and by interviewing people. The male-female ratio suggested how good and well managed the public plazas are. He was a keen observer as to where each gender would occupy the seats based on preferences. Functionality of a space also guided the different categories of where people would gather. The effective radius in the core of the downtown area of New York is about 3 blocks, about 80% of the people occupy this area. 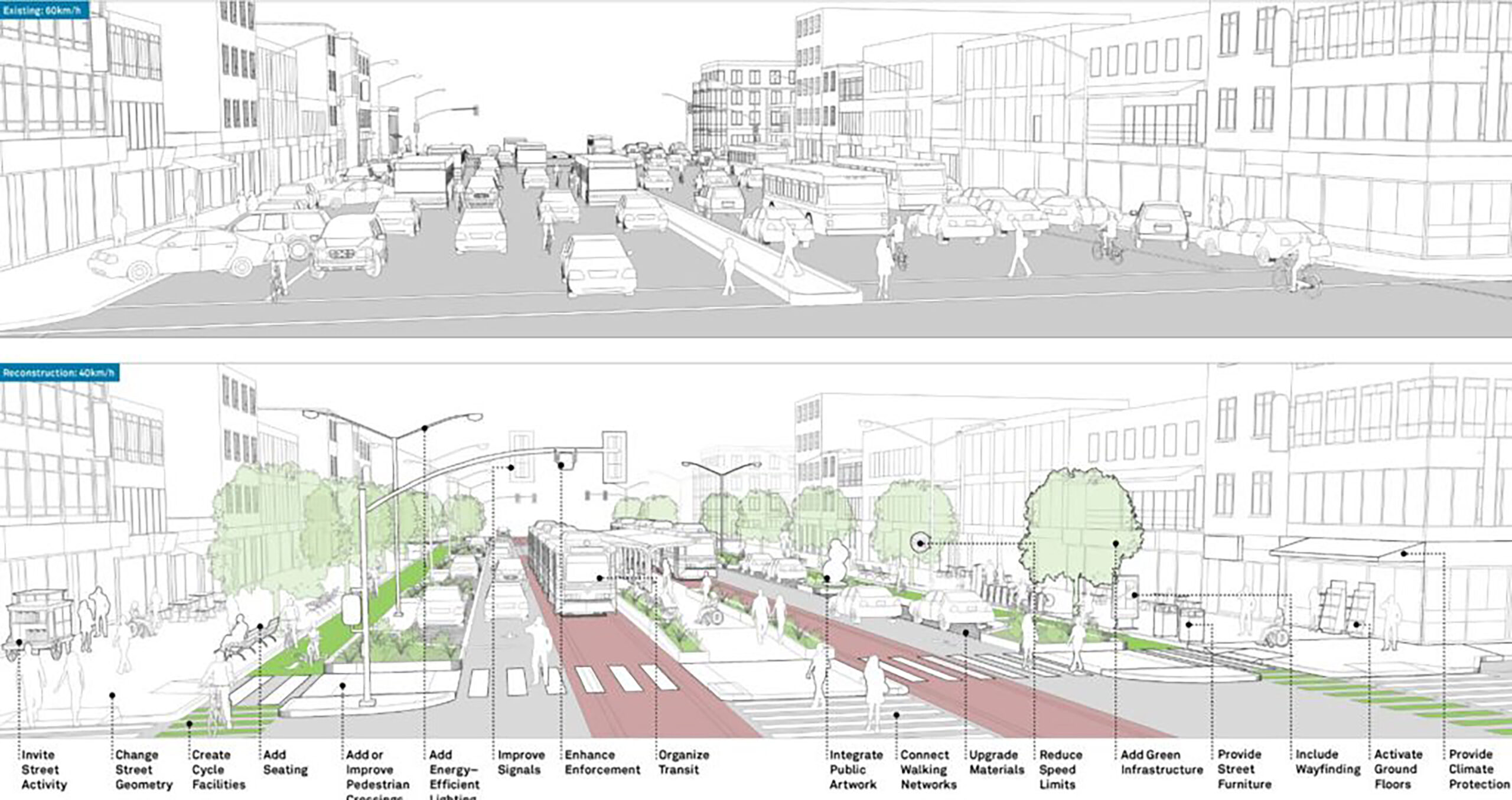 c.  Location of plazas at the public realm:

Location is one of the key factors in analysing how actively the spaces would be utilized. Some of the best plazas were in close proximity to the public transits and had a strong pedestrian access. Some of the popular plazas in New York were narrow and long rather than widely stretched out plazas. The light and air were one of the crucial aspects to be considered while designing theses public plazas. Seating was a major concern on how these spaces were utilized and how active they were.

2a. Quick overview about the architect and his work:

Jane Jacobs is a neighbourhood activist who started writing about city life and urban planning as an associate editor of Architectural Forum. 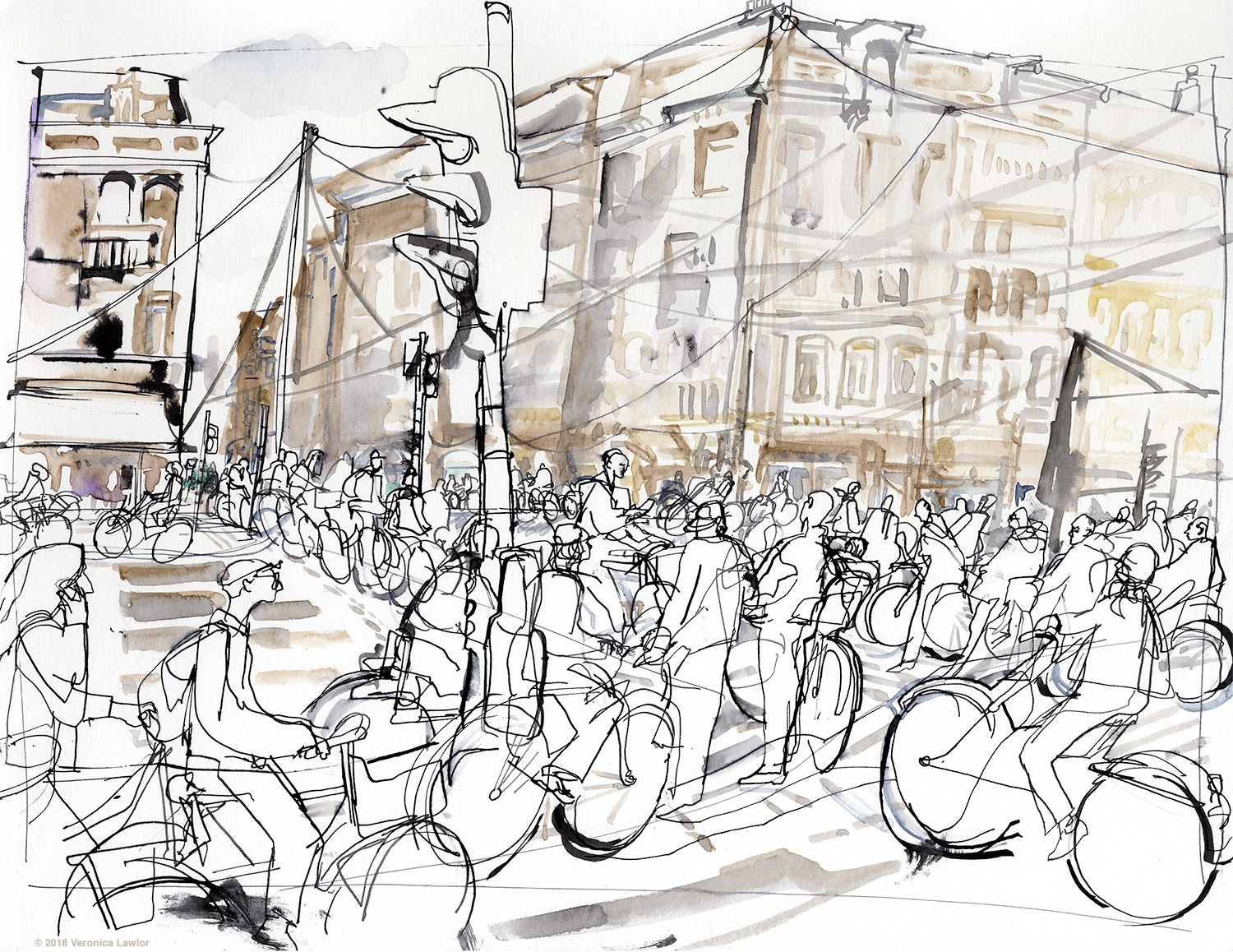 Her book “The Death and Life of Great American Cities” hit the world with a different chord in 1961. She intends that meanwhile parks being good the crowding was bad. The parks could be potentially dangerous and the safest place for children could be the crowded neighbourhood. She critiqued the contributions of Le Corbusier and Ebenezer. Howard in a book “Home Remedies for Urban Cancer”. 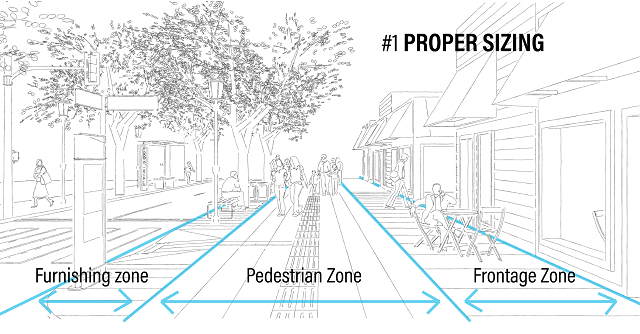 The Death and Life of Great American Cities was Jane Jacobs finest works. She focuses on “The Uses of Sidewalks: Safety,” outlining her basic notions that essentially makes the neighbourhood safe for both women and children. This book was a scathing attack on the planning establishment. Nonetheless, it was a loving invitation for the middle-class gentrification of a formally working neighbourhood. Contrast to Louis Wirth’s theory based on the size, heterogeneity and density in city creates a distinct

urban personality. She talks about social cohesion and reality of safety and the overall perception. 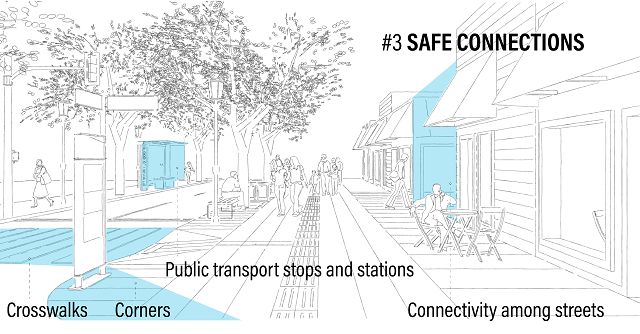 Some of the former books of Jacob include The Economy of Cities and Systems of Survival.  She talks about the importance of streets and how it serves the purpose besides vehicles. The streets are the fundamental element that makes the city interesting and the safety of the sidewalks are the key factors bordering the great cities that distinguish the suburbs and the urban cities on the basis of this factor. She points out that if this fails, it leads to the failure of the city structure attracting robbery and unsafe environments at various degrees using the example of Los Angeles and how the crime rates are astounding. She points out the failing factors and how it can be avoided by the straightforward methods rather than to evade the issues of the city streets being unsafe. By adding repetitive enterprises initiating the usage of sidewalks. She uses the example of Hudson Street, where she lives and how active, usable and safe the streets are both during the day and night. These become fine examples along with the other cities of Boston or any other animated neighbourhood of great cities that unite the joint effect of the side walk which is not differentiated in the least and that is its strength. 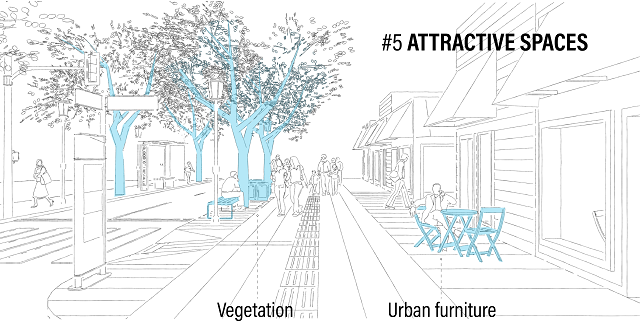 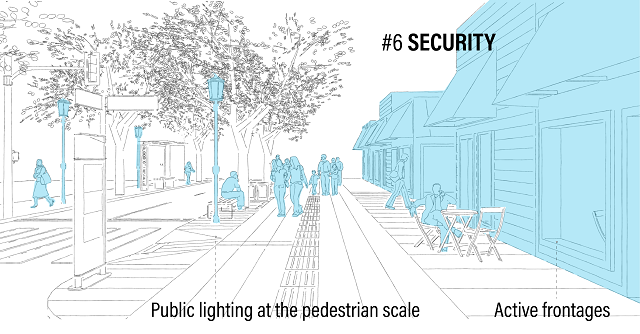