A 14-year-old boy, surfing the television comes across a documentary on a vertical forest created by a well-renowned architect Mr. Stefano Boeri. That moment played an essential role as a foundation stone in that boy’s journey to become an architect. His sister, an architect also was an inspiration in shaping his journey. However, his engineer father wanted him to pursue the same profession as him, as he assumed it would help him secure his future.

Despite his father’s pressure, the boy’s in-dominatable will made him follow his dreams. He proved this by securing an excellent score on the National Aptitude Test in Architecture. This score landed him in one of the most prestigious universities in the state.

NOW BEGINS THE MOST INTERESTING CHAPTER OF AN ARCHITECTURE STUDENT.

Away from home for the first time in his life, found a great friend, and experienced the best years of his life. Along the way, he also started understanding the way of life and that everything works in a pre-determined order in this profession. He also studied the technicalities of his profession. 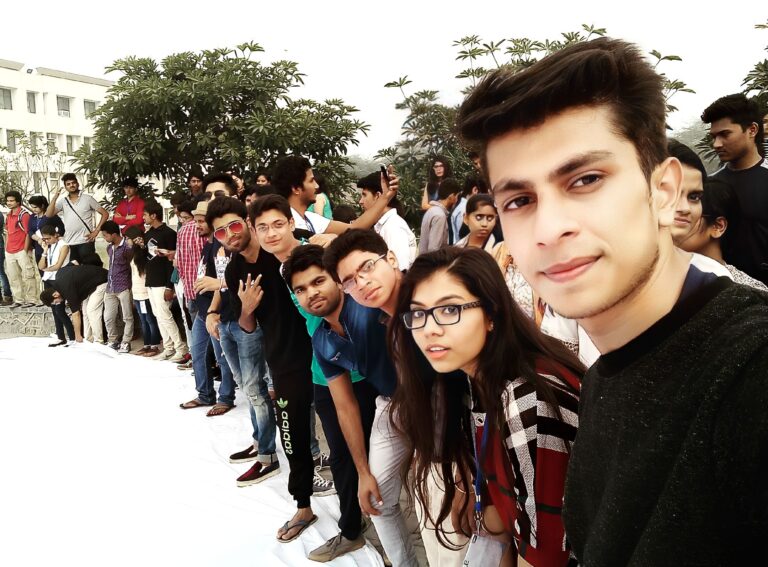 another turning point as he realized that becoming an architect was now his passion rather than merely a way to earn a degree. He gained knowledge about des

igning and documentation of housing projects during his first work experience as an intern at “Ashiana Housing,” where he also lost touch with his creative side by returning to his profession’s standard pre-determined order of work. After that, he worked as a freelancer at Studio Lotus, where he was encouraged to exhibit his artistic side.

Trying to explore more of his artistic side, he started working as a Landscape/Urban designer at ‘Design Cell’. His mentor and his coworkers taught him many creative ideas that encouraged him to further develop his artistic side. He gave up his work to seek a master’s degree in urban design since he was so fascinated by the field, which brought him right back to the beginning.

THE BOY IN ME STILL WONDERS AM I THERE YET…?