Icebreaker – Where I grew up – Shanxi

Shanxi, China, is the place where I was born and raised.

Shanxi Province, with a resident population of 3480W, is a provincial administrative region of China.It is located in North China, a typical loess mountainous plateau with river valleys, hills, terraces and plains, and straddles two water systems, the Yellow River and the Hai River.It is inland in the mid-latitude zone and has a temperate continental climate.

Shanxi is one of the birthplaces of the Chinese nation, with a history of 3,000 years and a rich historical and cultural heritage.For example, the ancient city of Pingyao, the Yungang Grottoes, the sacred Buddhist site of Wutai Mountain, the largest martial temple and the famous culture of the Great Courtyard.There is also the intangible cultural heritage, paper-cutting, the craft of winemaking and the art of making old aged vinegar are most representative. Therefore, people here have a very strong hometown feeling.The most architecturally and culturally distinctive mountain, Wutai, is one of the four most famous Buddhist mountains.The central area is home to thirty temples, the Hsien Tung Temple, the Bodhisattva Temple, the Pagoda Temple, the Luo Shu Temple and the Shuyuan Temple, which are the soul of the core area’s ancient architectural complex.Together with dozens of surrounding temples, they form a Buddhist architectural complex, forming an interconnected and imposing group of ancient buildings, a complete representation of the architectural and cultural landscape of the Ming and Qing dynasties. 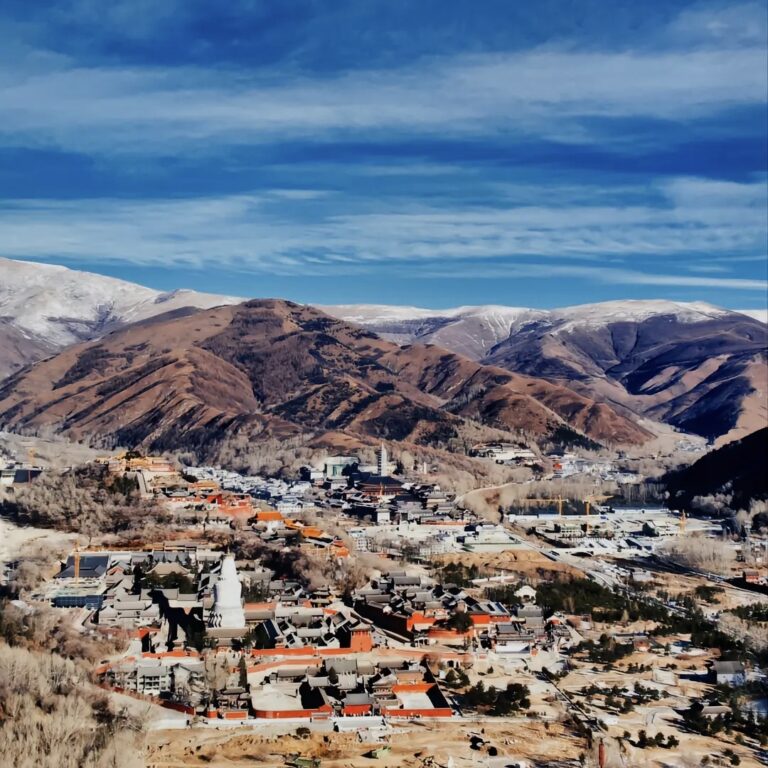 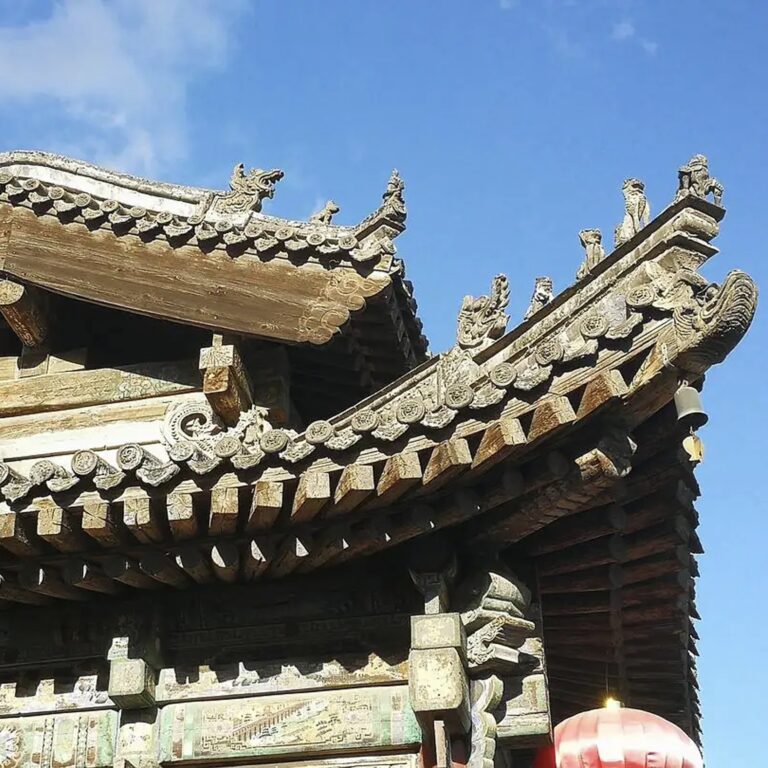 The ancient city of Pingyao has existed for 2,800 years and retains its basic appearance from the Ming and Qing dynasties, making it the most complete ancient city remaining in China’s Han region and a World Heritage Site.It presents an extraordinary and complete picture of cultural, social, economic and religious development in the development of Chinese history, which is characterised by the culture of the great houses that have lived for centuries. 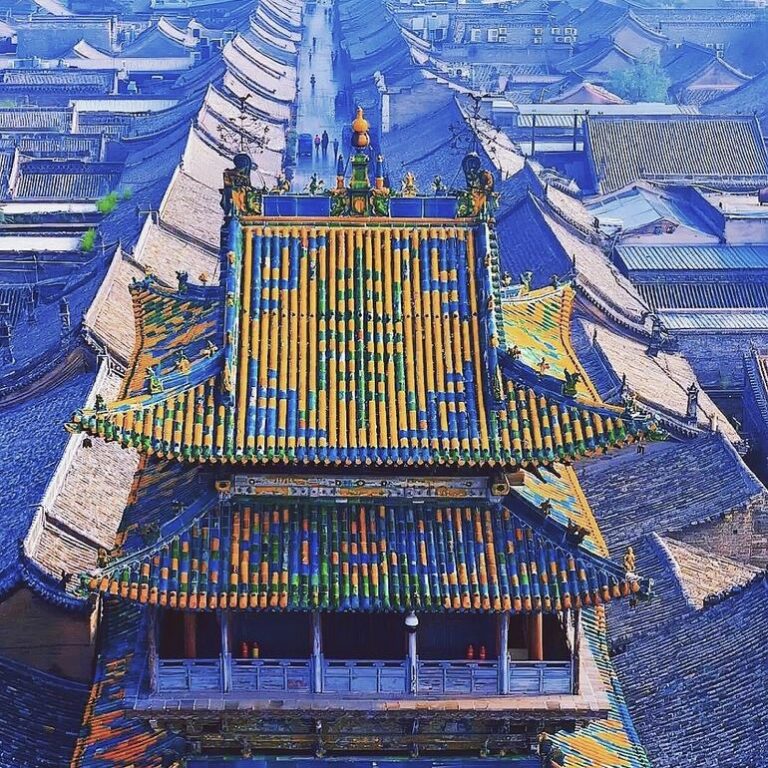 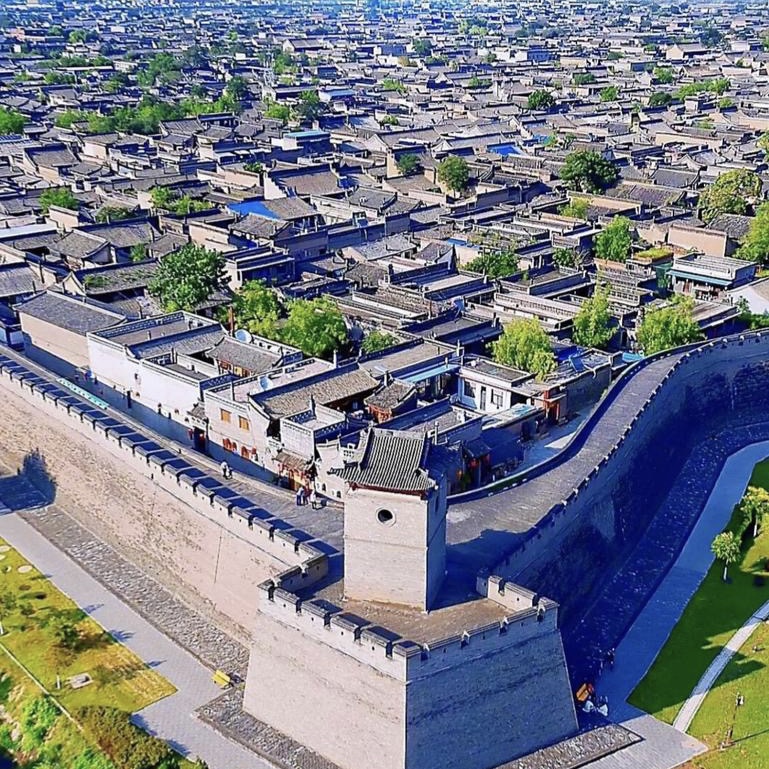 It is also the largest province in China in terms of mineral resources, with 120 species, playing an important role in the country’s rapid development. 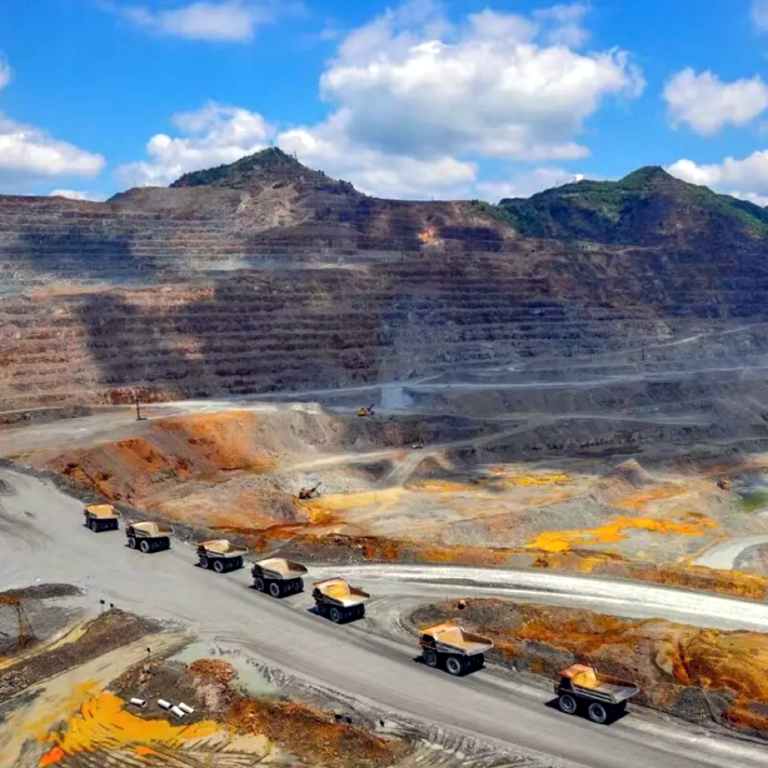 Air pollution is spreading here because of the mineral resources, a chain that has constrained other industries. To make matters worse, many historical sites have been destroyed over time due to man-made causes. Over time, because of the lack of use of mineral resources, the city’s economy has developed slowly and there are many difficulties in the transition process.Shanxi is still in transition, but it is better developed than ever. It has jurisdiction over 11 prefecture-level cities and 26 districts.For the better development of the city, one international airport and seven civil airports have been established, as well as a well-developed transport network that connects directly with the surrounding provinces in the shortest possible time and quickly, insisting on external exchanges and economic exports.With regard to air quality, Shanxi has taken various measures that are currently yielding good results and is promoting the development of the tourism industry as a source of economic income in 2022, which has made the city a better place to live.

So that’s why I’m studying urban design. I think that while development is important, we should also do our best to protect our environment and find a green path to continue to develop. You are welcome to visit my hometown.