Public participation; a pre-requisite for a good neighbourhood design

Fig.1: Engagement between the public and designers

Neighbourhood design refers to the spatial arrangements or layout of the range of facilities in a community neighbourhood including such things as the location of schools and common spaces, and the choice and form of community housing.  Public participation in neighbourhood design is a concept that has increasingly gained prominence in recent years (UN Habitat 2014).

Public participation is generally described as the open involvement of a community in its socio-political and economic affairs with the aim to guarantee its recipients’ contribution in choices that meet their interests (UN Habitat 2014). It is often argued that every community has and knows its desires and can ably and powerfully express this when provided with an opportunity to do so (UN Habitat 2014). Participation in this form guarantees the ownership necessary to make social programs successful.

Community input in neighbourhood design creates a strong sense of ownership for concepts, broad-mindedness and teamwork among stakeholders, residents and designers guaranteeing an appropriate response to residents’ needs (UN Habitat 2014). In this way, residents become intricately connected and devoted to their neighbourhoods as these have clear implications for the residents’ well-being and consequently will innately look after and seek to preserve the environments they present (London 2020).

However, there are also limitations associated with public participation in the design of neighbourhoods. The main one is with regard to the capacity and desire to strengthen imagination in the design process as well as the clarity and time required to make decisions affecting the neighbourhood designs (UN Habitat 2014). Professional designers have to play an important role to navigate these difficult issues for a good outcome.

In addition, it is important to understand ways in which participation may be harnessed. UN Habitat (UN Habitat 2014) classifies five levels of community participation; information, consultation, involvement, collaboration and empowerment.

In the next part of my article, I will focus on the use of collaboration as a technique in public participation. Here, a partnership is formed between designers and the residents with both parties cooperating and providing input into the design. Mutual accountability is critical as valuable and impartial outcomes are uniformly shared among participants. This is often done through the use of drawings and teamwork practices while making use of information shared by both parties. Collaboration at the very beginning of a project enables residents and designers to create a distinctive contextualised neighbourhood appropriate to the specific community needs and therefore has the potential to be significantly successful (Campion 2018).

In 2006, the city of Antwerp developed a strategic plan to guide the redevelopment of its urban life. (Stad Antwerpen 2006). This was along three key policies; generic policy, in reference to Antwerp’s history, specific policy whose focus is on environmental projects aimed at renewal of the city, and the third one, the active policy. This latter one involves looking at public spaces, boulevards, parks and structures with an open mind with the aim to create good and successful neighbourhood design (Stad Antwerpen 2006).

Using its active policy, the city of Antwerp in Belgium took the decision to develop Spoor Noord into a modern park by reclaiming a historically industrial area with railway lines that made a huge boundary between adjacent towns i.e. dam district and,  Stuivenberg and Seefhoek (European Commission 2020). The project aim was to create an independent park that would facilitate health and well-being in its community by encouraging social interaction and physical exercise (European Commission 2020). 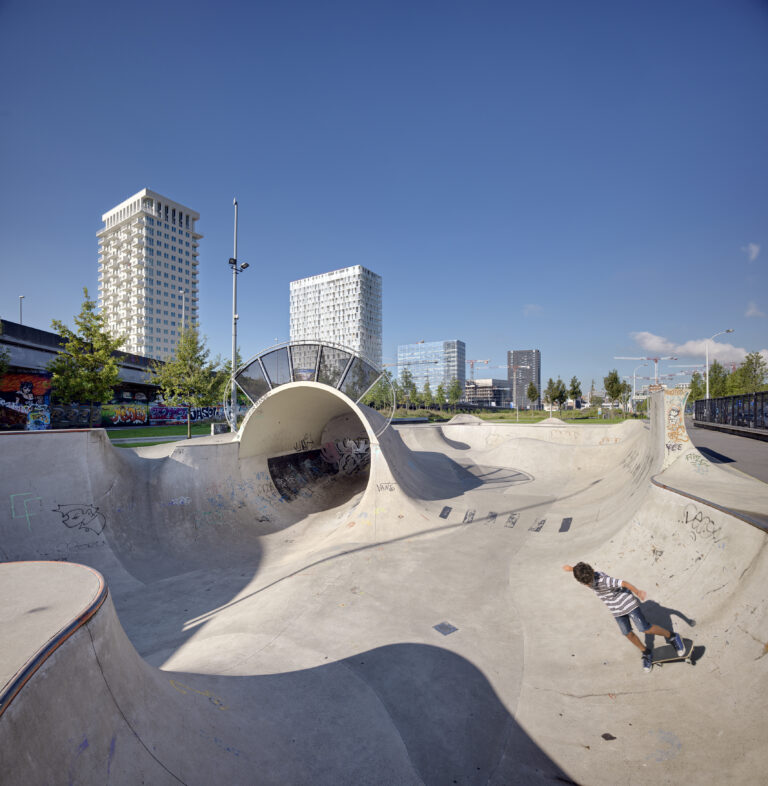 Fig.4: The BMX and skate bowl in Park Spoor Noor

The city chose to collaborate with its residents in the design of the park. The city community expressed its desire for open-air and naturally lit environments as key features in the park’s redevelopment. The community decisions were integrated into the planning of the park. This resulted in the reconnection of the formerly disconnected neighbouring towns (European Commission 2020). In the implementation, the park has green spaces that have been said to enhance both intentional and unintentional interactions between people as well as physical exercises (European Commission 2020).

From this discussion above, we see that public participation creates an awareness of key problems being faced by a community. Without community input, it is likely that designers can ignore or forget to solve these issues resulting in the creation of buildings or spaces that are disconnected from the desires of local communities and consequently lower the quality of life in the concerned neighbourhoods. The involvement of the public right from the early stages however saves time in the design process and also builds long-lasting relationships between designers and residents. Importantly, we have seen it is a necessary condition for building distinctive and diverse environments that speak to the peculiar needs of residents and in which they pride themselves. Consequently, this enhances the beauty and character of neighbourhoods.