In a time of increasing material abundance, more and more people are beginning to realise that mental health also plays an important part in everyday life and has a significant impact on the quality of life. In response to this phenomenon, as an urban designer I think we can think about the following questions： 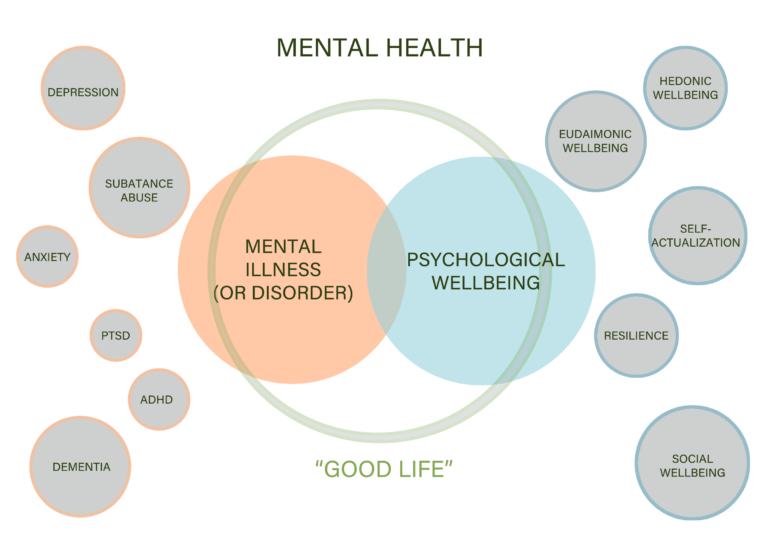 The first thing I would like to say is that more and more designers are questioning the relatively radical or futuristic visions of the past. At the same time, a more ‘calming’ approach is being proposed that puts mental health, physical well-being and quality of life at the forefront of urban planning and design. They defined this approach as ‘restorative urbanism’.

With increased concerns about mental health, there is a wealth of strong scientific evidence on the design principles of ‘restorative cities’. The ‘characteristics’ of restorative urbanism include well-connected cities and effective wayfinding systems; high-quality aesthetics of urban form; mixed-use communities that support people’s daily activities; and allowing nature into urban centres.

We live in a time when mental health problems are on the rise everywhere, in both rich and poor countries, and depression is a major driver of disability worldwide (Vos et al. 2015). One in four people will experience a mental health problem at some point in their lives (WHO 2001).

Much of modern society is focused on economic development, but it is not known that mental illness can place a huge economic burden on society, expected to reach $16 trillion (£12 trillion) by 2030 (Petel et al. 2018), mainly due to the impact on the work of adults with mental illness. At the same time, effective medication for mental disorders and appropriate psychiatric care settings have yet to be found. Studies have found that social stress (overcrowding, violence and crime) is one of the main risks of mental illness in people.

One response to “RESTORATIVE CITIES-MENTAL HEALTH AND WELLBEING”