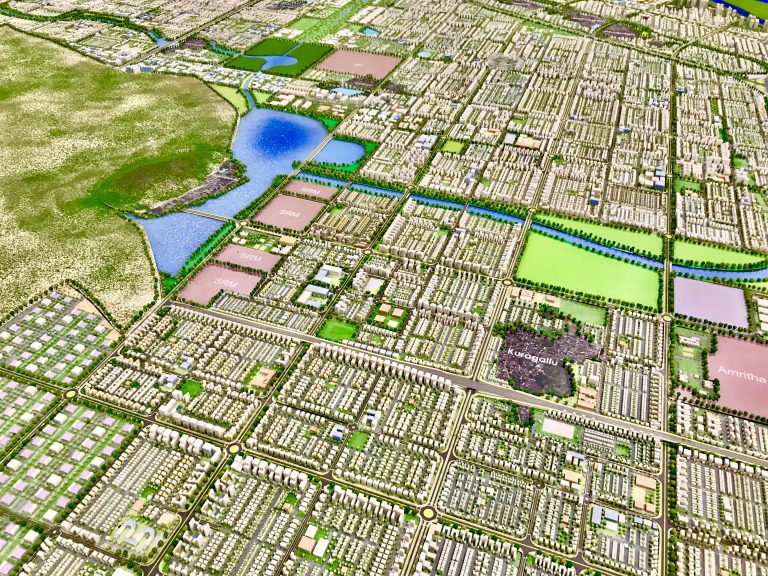 “We shape cities, and they shape us” – Jan Gehl.

What are smart cities?

Smart cities are the new generation of cities developing rapidly around the world. “The effective integration of physical, digital and human systems in the built environment to deliver sustainable, prosperous and inclusive future for its citizens” ( Definition of ‘Smart City’ — BIS, 2014). However, i think the recent meanings of the smart cities have observed residents as primary contributors; it is different earlier. Cities are mixture of people; places. Place are where people live, meet, exchange ideas, earn livelihoods, access education, health and other services and enjoy a life of good quality. People are at the core of the city. Therefore, cities should work for their people. Cities that work for their people will continuously become better versions of themselves with each passing day. 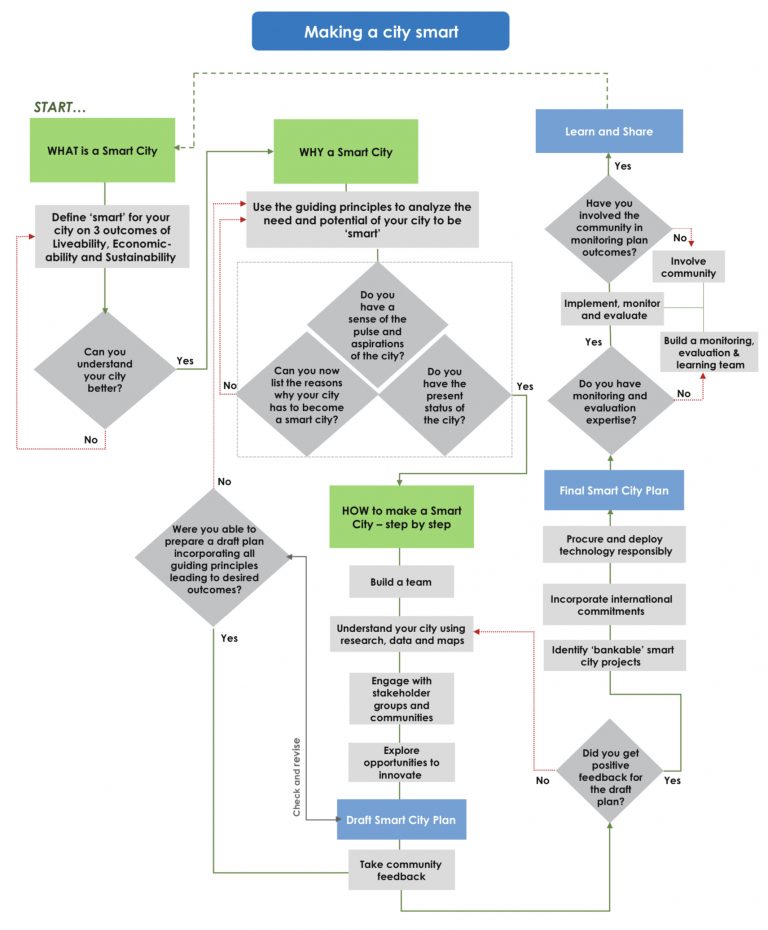 In our recent talk by Sebastian Weise, Smart cities are examined in different means.  I tried to make a list of various types of smart cities from the lecture and my thoughts on them. Smart cities as real estate projects where a whole enormous city is staged, arranged and planned. There are situations where it is fruitful to a degree like Masdar City, UAE (most expensive city), Santander, Spain (technological-based), and cases like Toronto waterfront (too ambitious) which is not done or Amaravati, India (pushed too much) which is rarely assembled. Smart cities as large demo programmes and use cases, where fixed sensors track information based on air quality, pollution levels, causes, and most used transport modes. The focus has often been on the environment, mobility, and energy (systems). 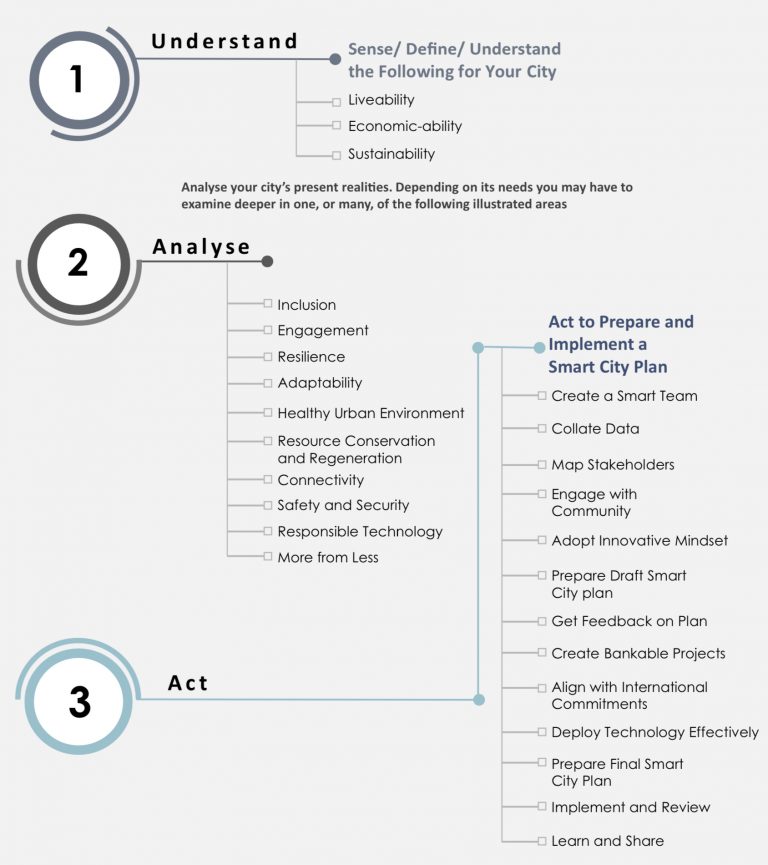 This  include involving the people in making the cities. An example i could think of might be the initiative taken by the government of India, The Smart Cities Mission, which covers 100 cities in India that were selected through a two-stage competition. The selected cities created Smart City proposals through extensive citizen engagement. This mission is guided by following core principles: Citizens at the core; more from less; Cooperative and competitive federalism; Convergence; Technology as a means, and not the goal; Inclusiveness.

“Progressive, smart cities must seriously start with people and the human capital side of the equation, rather than blindly believing that IT itself can automatically transform and improve cities” -Hollands 2008.

It is the same as governing the smart city. Usage of data and software for Government data sources (development sites & audit details), Remote sensing (air-born or space-born sensor tracks & emission scans), Citizen-generated insights(use of social media and user comments on places & reviews) , Data from “internet of things” platforms (identity, location, and time of the last movement). 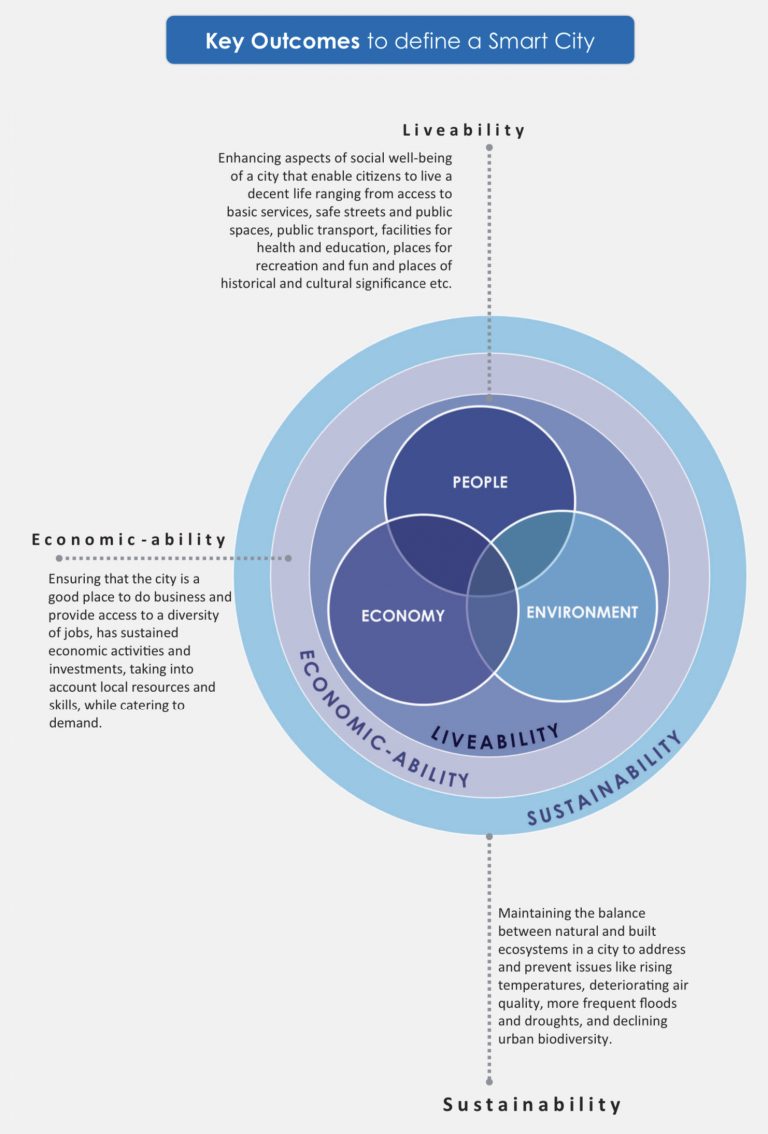 I think many designers have various versions of smart cities defined or inspired by  their understanding. Though purpose of these smart cities is to have a greater cause. But the current scenario globally is not justifiable. The place i come from, the perspective of these cities is different. It have been a publicity tool for political reasons rather than serving its purpose. I would not argue that every development that existed have same causes, not all but few are satisfactory.

Though they have used bits and pieces of the technology in developing neighbourhood’s scale. These are particular parts of cities but there is not very much development development as a whole. I personally think that though there are different perspectives of how smart cities work. I like how they used the community led and managed outcomes for the development of smart cities . The participation of public in designing spaces makes it more lively for both the designers and the public who actually use the space.

One response to “Smart Cities- is smart city & place making the future?”