Sustainable movement for the people

In this short article, let us discuss how sustainable movement is critically needed in the 21st century. First, we need to understand the importance of sustainable transportation. Human development carried from the past century has left us with huge concerns with environmental issues. Therefore, we need to look at cities and neighbourhoods as a tightly connected spatial movement. This can be interrupted by moving people between: 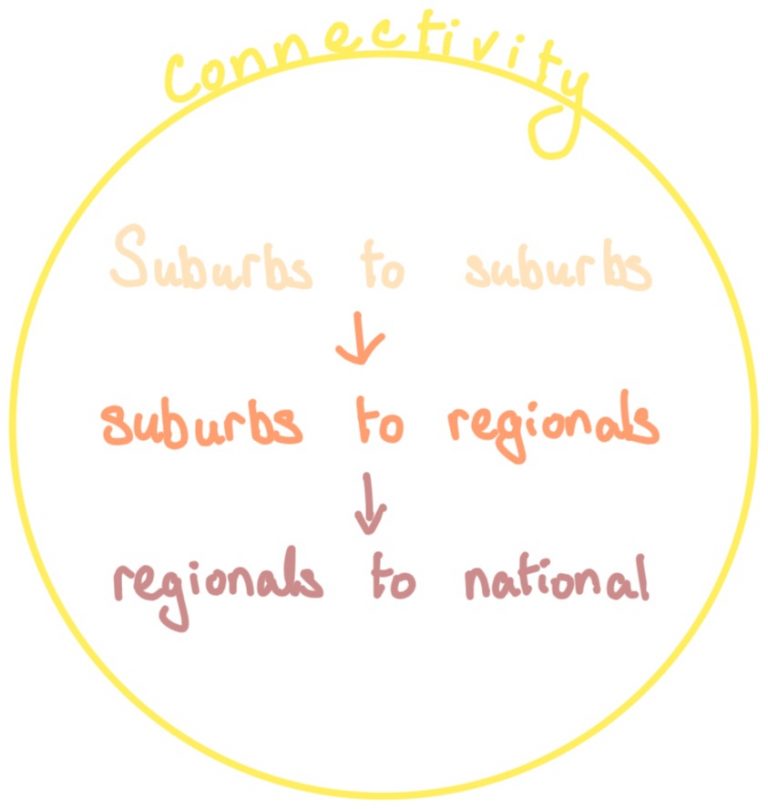 The scope of environmental issues continues to rise with global warming, climate change, sea-level rise, air and water pollution, massive human population increases, and many more (Waldheim, 2016). All of these factors are linked with human activities, therefore, as we continue to develop the urban environment, what mode of transport should we consider? 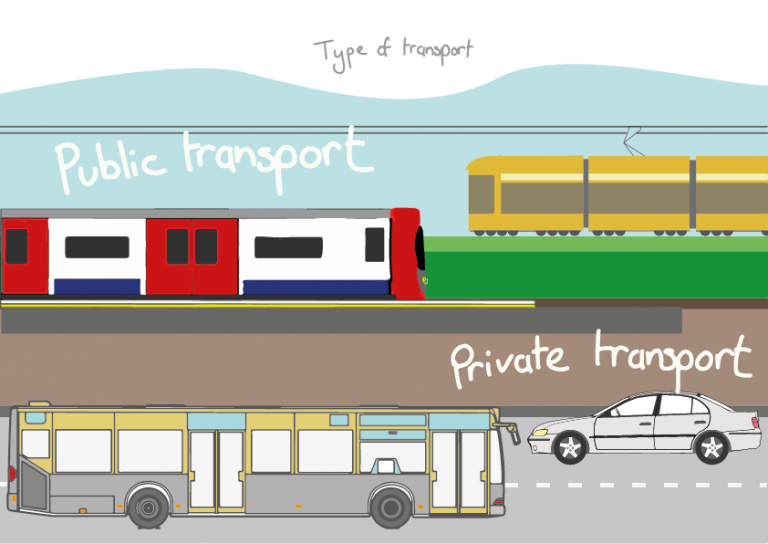 Main transports in the UK

By the twentieth century, many people believed that cities would be transformed. Streets would be quiet, safe places to walk and public transport would be the advocated in every city, being both affordable and convenient for mass moving around (Richards, 2001). However, this is certainly not the case. Cars are the currently most dominant mode of transport especially in the UK (Department for Transport, 2021). In Kit’s article, she discussed the negative effect we are facing due to mass car ownership, this has caused space separation as well as the reliance on car usage which Tom’s blog has touched on. 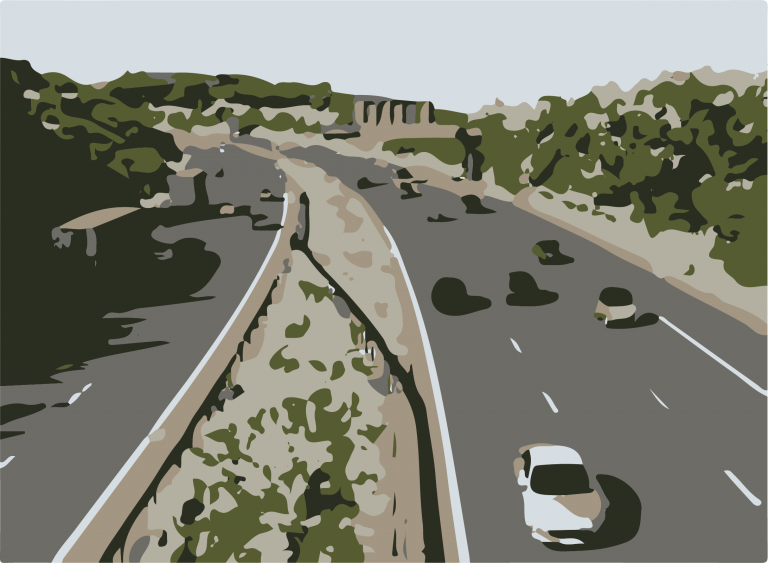 How sustainable is the movement to EV vehicle?

Although the government and car manufacturers have been incentivising electric vehicles (Reiner, 2020), is this the solution? Relativity speaking, yes in short term! As they produce less road emission, however, the manufacturing process still requires raw material extraction. Also, where do electric cars’ batteries go to? Where does the electricity needed for EV vehicles come from? These are only some of the basic questions we need to question about the method of getting around from suburbs to suburbs, suburbs to regionals, and regionals to nationals (Gonçalves, 2018). 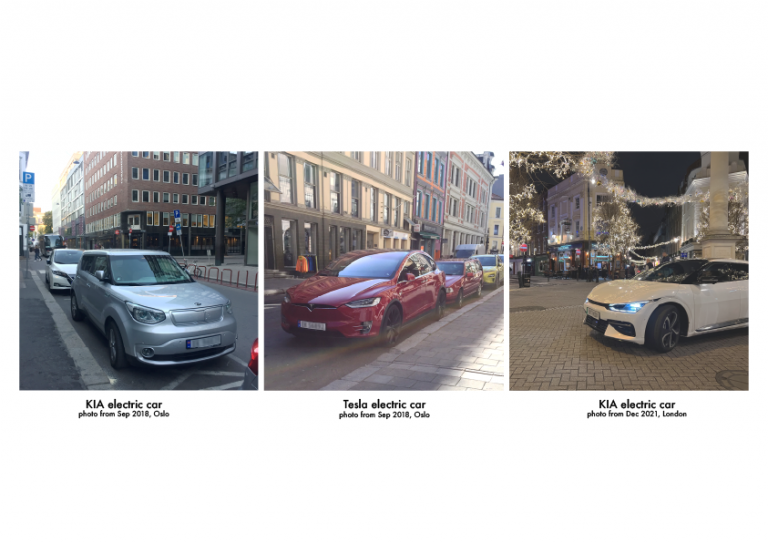 The truth is that public transportation is a better option than personal vehicles if we want to lower carbon footprint and head toward a more sustainable method of movement. In addition, Timothy Beatley (2003) expressed that planning for sustainability must include a homogenised construct of both building development and public transport infrastructure. This will allow urban density and compactness to grow at the same rate rather than the reliance on private vehicles.

As an urban designer student, I have learned that for cities to be efficient in moving people between the connective zone. We need to look at cities that are successful in public transport infrastructures such as London and Hong Kong. I have chosen Hong Kong [HK] because of the vast network of transportation infrastructure. HK can be exemplified as a ‘street railway city’. The city is home is over 7 million people (Worldbank, 2021), yet it manages to transport people around effectively. The main contributor is the metro system also known as MTR. This system is regarded as one of the world’s leading railways for safety, reliability, and cost efficiency. (O’Young, 2011). Plus, each MTR station often act a hub to additional amenities and transportations such as shops, bus stations, mini bus stops, taxi stands and more. 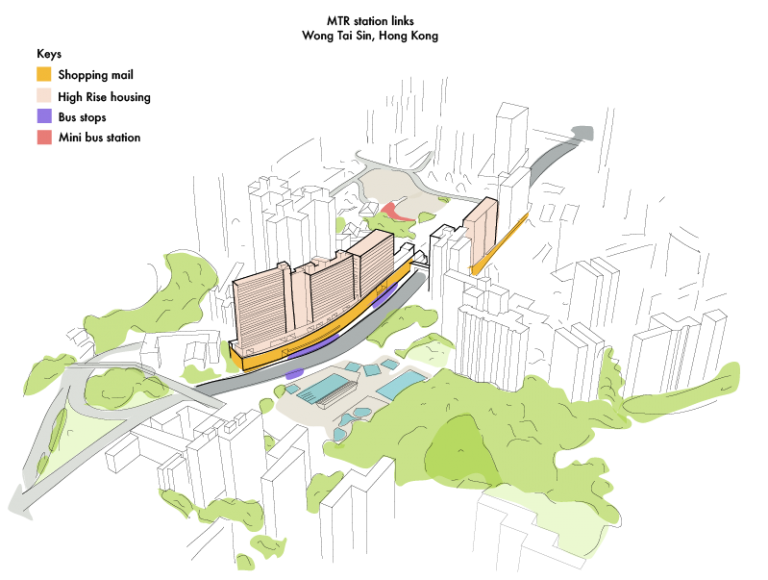 Additionally, cities that are deemed to be sustainable in transporting huge amounts of people have a common theme. The one ticket system, allows people to hop on various types of transportations with a simple tap rather than buying separate tickets. 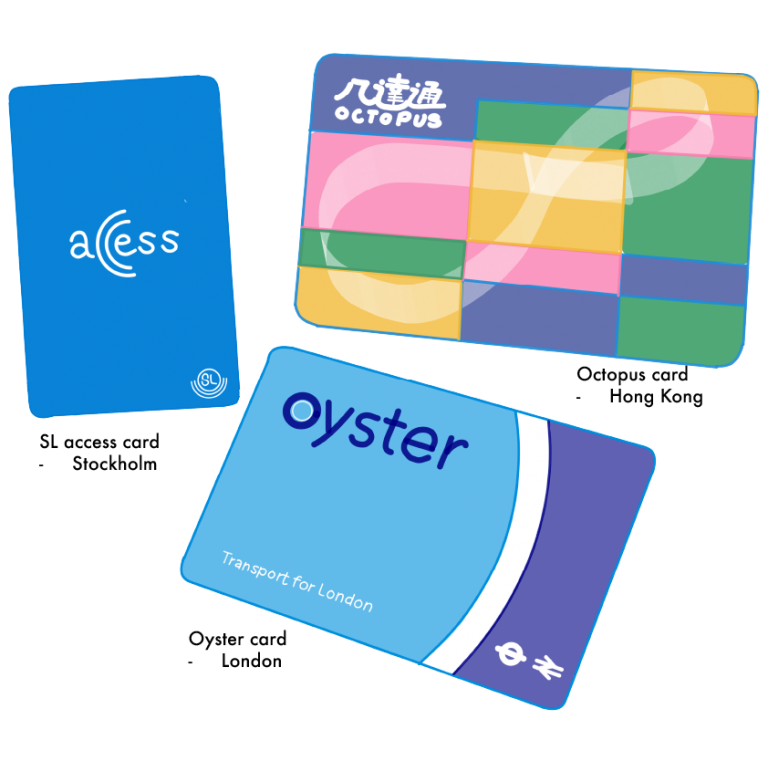 In contrast, Newcastle Great Park is an ongoing development. Currently, it only has one bus route, so the question: is this sufficient enough? Besides, this bus route is operated by Go North East. Therefore, if people want to change to the metro and other bus services such as Stagecoach or Arriva for example at Regent Centre, they would need to buy a separate ticket.

This is the impact from 1980s, launched by Margaret Thatcher to privatise the national infrastructures resulting in bus deregulation and private companies have more independent act toward the economy (Edwards, 2017). 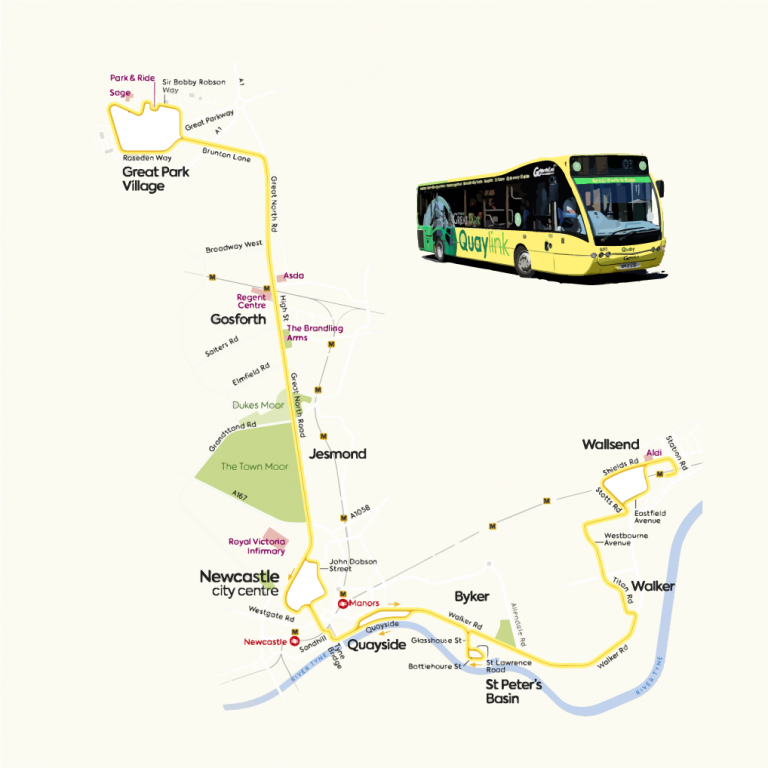 In conclusion, public transportation is a better option for sustainable movement in comparison to private vehicles. Although, electric vehicles will inherently become eco-friendlier as they develop in time. The government will still need to provide renewable energy infrastructure. On the other hand, shared ownership of public transportation between the central state and private organisation can be beneficial to the people. As ultimately, it will no longer only be about profitability, and more focused on how to transport people from zone to zone.

One response to “Sustainable movement for the people”