The difference between practical projects and school projects

After four years of practical work and returning to campus to study, I have a deep feeling about both. In our work, we are exposed to practical projects, which need to consider all aspects, especially the enforceability and cost.

But in the school, the projects we do are at the design level, and many times our design is not necessarily suitable for implementation. Therefore, we can play more imagination when doing school projects, and we need to consider the interests and enforceability of the government or developers in practical work.

In practical projects, investors are often divided into governments and developers. Government projects pay more attention to public interests, such as the service scope of facilities, per capita residential area, etc. Of course, they also pay attention to the feasibility and economic benefits of the project. It is best to use the least money to achieve the maximum social benefits. Developers often pay the most attention to economic benefits. For example, they will accurately calculate the maximum profitability of each piece of land, investment return cycle, return rate and so on. They generally don’t care so much about social benefits. However, due to the government’s control and requirements, developers have to consider the public benefits of the project.

The key points of school projects often focus on rationality and creativity, while they do not pay much attention to enforceability and economic benefits. I think this is also reasonable, because more creative and logical thinking is cultivated in the school project, rather than actually developing and operating the project.

The work cycle of the practical projects generally depends on the type of project and design depth. For example, conceptual design can be completed in a few months to a year. Some projects that focus on implementation may take one to two years. During this period, the designer needs to repeatedly confirm the possible problems in the implementation of the project to avoid unexpected situations during construction.

The work cycle of the school projects is generally very short, which can be completed in about two months. This is mainly because the depth requirements of the operation project are not high, and the enforceability is not emphasized. Many problems that may be encountered in the implementation do not need to be considered in the operation, so the cycle will be short. 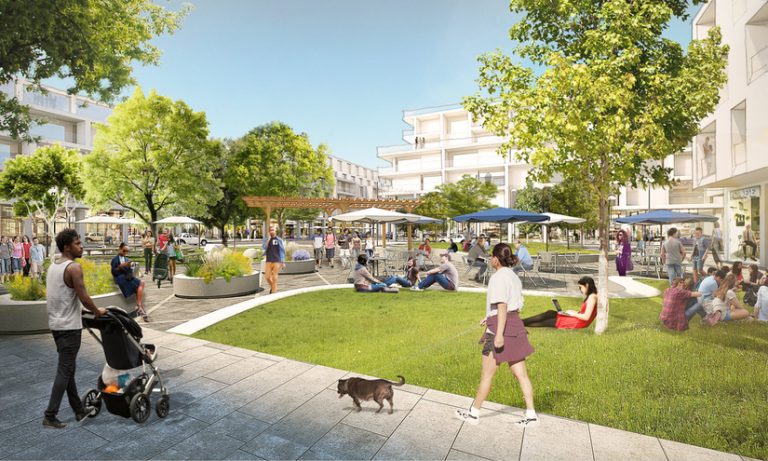