The right given to everyone (1) – What is the right to a neighbourhood?

This post contains a review of the right to a neighborhood written by Emily Talen.

Before we start to talk about ‘The right to a neighborhood’, I would like to start looking into The right to the city that was first proposed by the French philosopher Henry Lefebvre. In general, it is accepted as a fair approach without discrimination and exclusion in Urban space. This concept has become a slogan for international urban movements and has been legislated in many countries. The global Platform for the Right to the City, an international organization, provides a clearer definition. “The Right to the City is the right of all inhabitants, present and future, permanent and temporary, to inhabit, use, occupy, produce, govern and enjoy just, inclusive, safe and sustainable cities, villages and human settlements, defined as commons essential to a full and decent life”. According to them, the right to a city is based on recognizing the city as common property and requires spatially legitimate allocation of resources, a guarantee of political participation, and socio-cultural diversity (gender, race, religion, etc.) 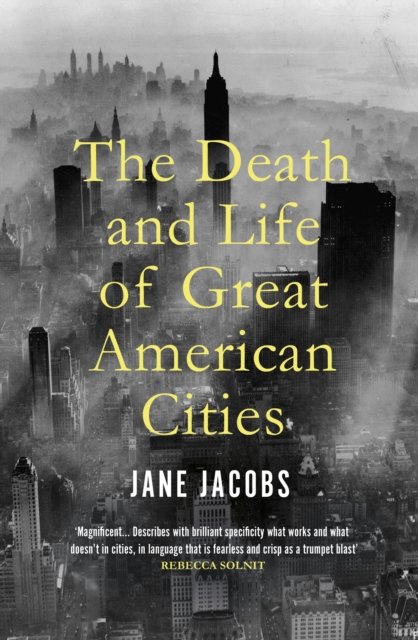 “Neighborhood is a word that has come to sound like a Valentine. As a sentimental concept, ‘neighborhood’ is harmful to city planning. It leads to attempts at warping city life into imitations of town or suburban life. Sentimentality plays with sweet intentions in place of good sense.”

― Jane Jacobs, The Death and Life of Great American Cities

The widely spreaded meaning of the neighbourhood is interpreted as a basic right for the public. However, the term neighborhood is often perceived negatively. As Jane Jacobs referred to them as “valentines”, neighbourhoods have become marketing tools, wealthy gentrifiers are accused of using the social veneer of “neighborhood” to find like-minded souls with whom to sustain exclusivity. Therefore, It is important to be aware of the right to a neighborhood to avoid such misassumptions and implement them when we design

In the next post,  why exactly the right to a neighbourhood is important, and How can we achieve ‘the right’  will follow soon

One response to “The right given to everyone (1) – What is the right to a neighbourhood?”