Collective analysis on the design aspects of the public realms leading to proactive spaces that increases the quality spaces.

1a.  The design of the contemporary city:

Le Corbusier is one of the pioneers in the modernist movement which is also widely known as international style in architecture. One of the notable works ‘The Contemporary City’ has been taken from his work ‘The City of tomorrow and its planning’.

The Contemporary city was designed to inhabit about 3 million people was designed to be densely packed having all the amenities within the same premises. Ideal site conditions must be levelled without any undulations for easier transportation and sewer network. 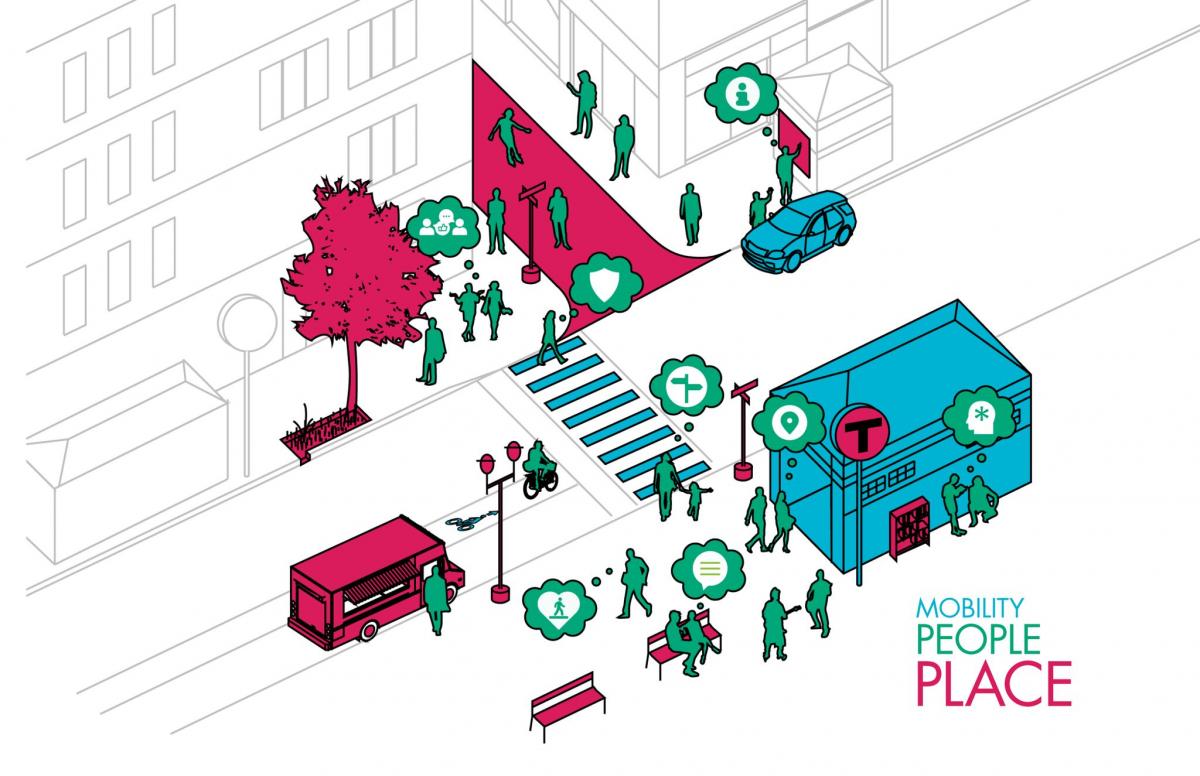 b.  Principles to design the city:

The inhabitants of this city would be of mixed typologies such as Urban, Sub urban, Business owners, etc. This concept was quite the contrary to FL Wright’s ‘Broadacre city’. The open spaces were considered as the lungs were in the periphery of these structures. His main intention was to reduce commutation and thereby having no traffic issues and increase in open spaces. The ground floor of the building would comprise of a delicate network of roads leading to desired directions. The city would typically have twenty-four skyscrapers and in these skyscrapers, we would find markets, businesses, schools, hospitals, etc. on different levels of the same structure.

c.  Built to unbuilt areas with the open space ratios:

The rest of inhabitants would be located at the Garden city. According to him, the layout of this city should have been geometrical with a certain set of mathematics in place. This would solve numerous problems faced in the urban scenario. The ratio between the open spaces and the build had to be considered in such a manner that the open spaces would have a major percentage.

The contemporary city was designed with an approach where traffic control systems barely existed. Terraces and open parks on the huge pedestal on which the skyscrapers lay. Integrated sewers and drainage network. Shared sense of community with patches of forests. 2a.  Introduction to the reality of urban life in the Predominant cities:

Allan Jacobs and Donald Appleyard are shocked by the innumerable examples of Los Angeles, New York, London and other large cities that Mike Davis, David Harvey and Ali Madanipour focusing on the hazardous and dangerous urban life that makes it polluted and noisy and how the fortress buildings with windowless facade contribute to the problem. They describe and emphasize mainly on the urban environment that needs to be designed. The intent to create urban communities to sustain great densities the overall urban vitality. Alan Jacobs spent time in Europe and South America during summers to arrive similar observations as Camillo Sitte.

These were closely related to Kevin Lynch with his philosophies and ideas that strongly influenced their works. 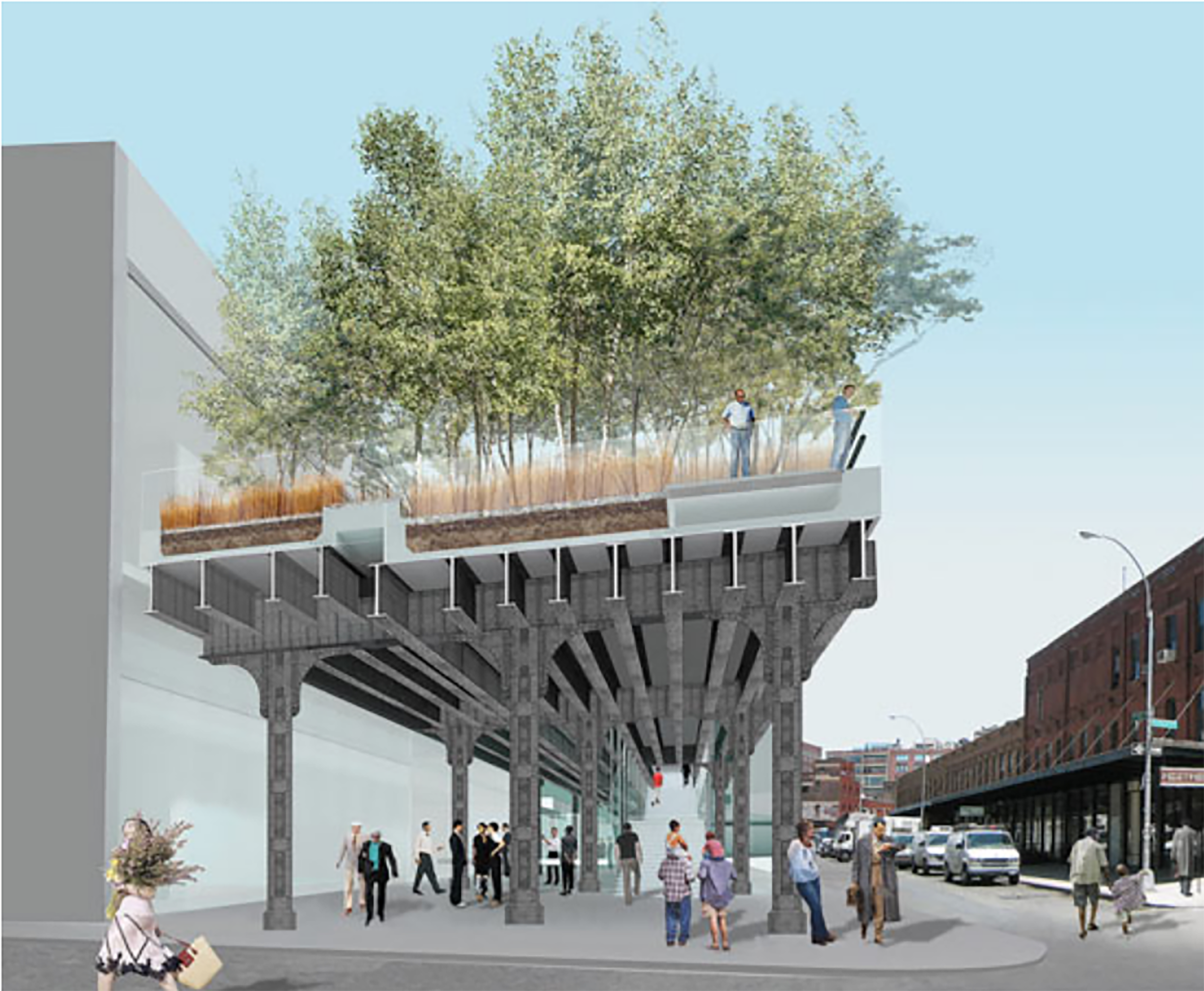 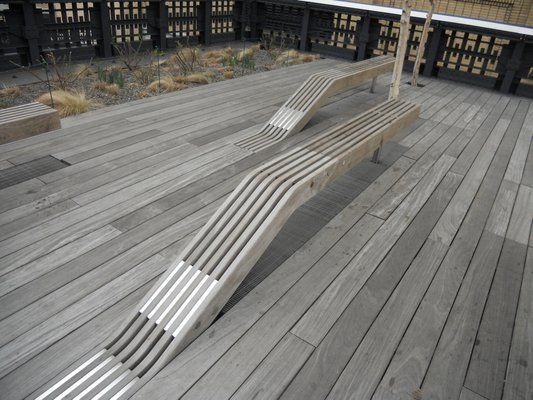 b.  Urban city manifesto- Some of the principles that remake the city space:

They formulated a new manifesto for the urban design against the principles of CIAM (International congress of modern architecture). It was a public declaration to lay out basic principles to establish a healthy, humane and a beautiful urban environment for the inhabitants. It must encompass the social economic and political phenomena. Solution to these highly dense urban environments popularly known as slums with detrimental social living must be replaced by demolishing unsanitary housing, introducing green tribunals and constructing a new high rise. Residential areas could be detached to the work establishments. Keeping an identifying feature in terms of all the sensory features one feels in an urban environment.

They address the key issues of modern urban designs inhumane living conditions, lack of control in the neighbourhood, destruction of heritage places, lack of identity, inequality and rootless professionalism. Key solutions to these issues create a safe comfortable and a liveable space, retaining the sense of identity and heritage value, highly inclusive environments with a strong regional identity, encouraging public participation in a well thought out community space and lastly by acknowledging the issues faced by the residents. 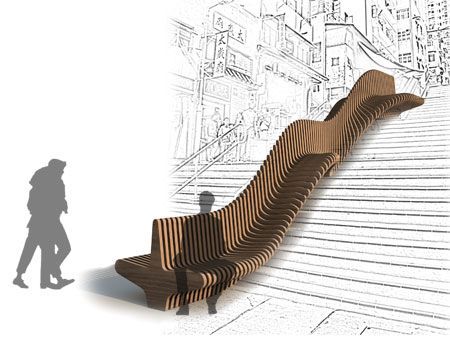 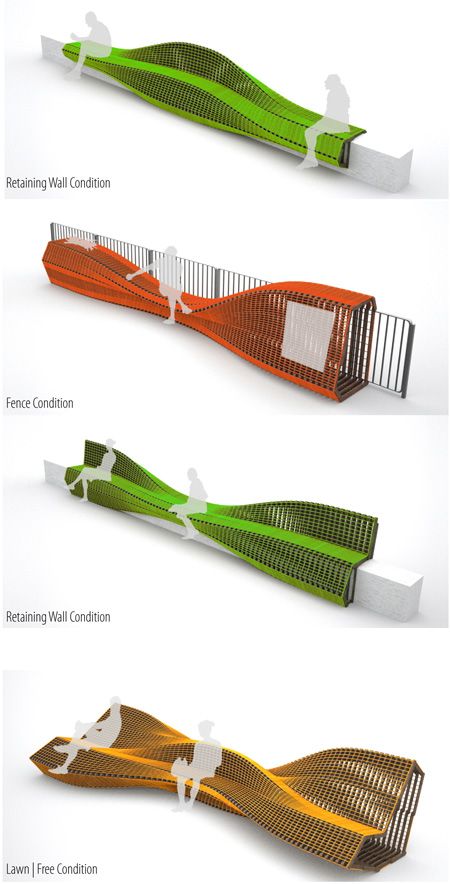 Figure 8: Urban furniture for different age groups that acts as a dynamic element in public realms.