Patterns of movement for people are integral to well-designed places. Therefore, the methods of street design greatly affect the patterns of movement. Besides, urban scenes are connected by streets, orderly by planning the route of movement and making a city holistic.

Since the city I lived in before studying abroad is quite different from Newcastle, and after learning some theoretical knowledge, I believe that the streets designed by the two cities for their different population densities conform to these principles to a certain extent.

Urban street design in Shenzhen
Due to the population density and traffic flow of Shenzhen, wider roads are required to accommodate cars, and pedestrians are more likely to evacuate through overpasses or underpasses. The pedestrian area is divided into blocks of “islands” that are off-limits to vehicles, and the pedestrian connections between the islands are divided into three levels, flyovers, zebra crossings, and underpasses. In addition, people’s moving line has a connection, office building – business district – municipal park. In this situation, streets in this area play the role of public spaces, become part of businesses and also part of ecosystems. 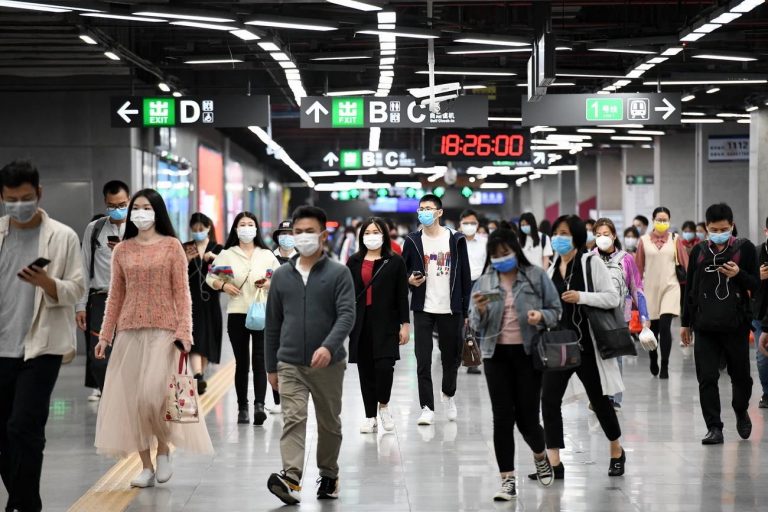 The low population density in Newcastle, without as much traffic as Shenzhen. Roads are like streams snaking between commercial streets, office buildings, and residential areas. Because of the lack of vehicles, the blockage between zones will not be obvious. Different scenes of life weave into each other in Newcastle, and it doesn’t take a long walk to reach the destination. All infrastructure arrangements are very compact, municipal green space is also interspersed among them, the whole walking environment is relaxed.