What is ‘A working cities’

Howard (2020) suggestion of the connection between industry and the city has changed over history, nowadays the reduction of disparities between the rich and poor, and the idea that “work” and “living” is more tenaciously balanced. Hence, contemporary cities and urban neighborhoods has a new role in places of production as well as a place of residency. 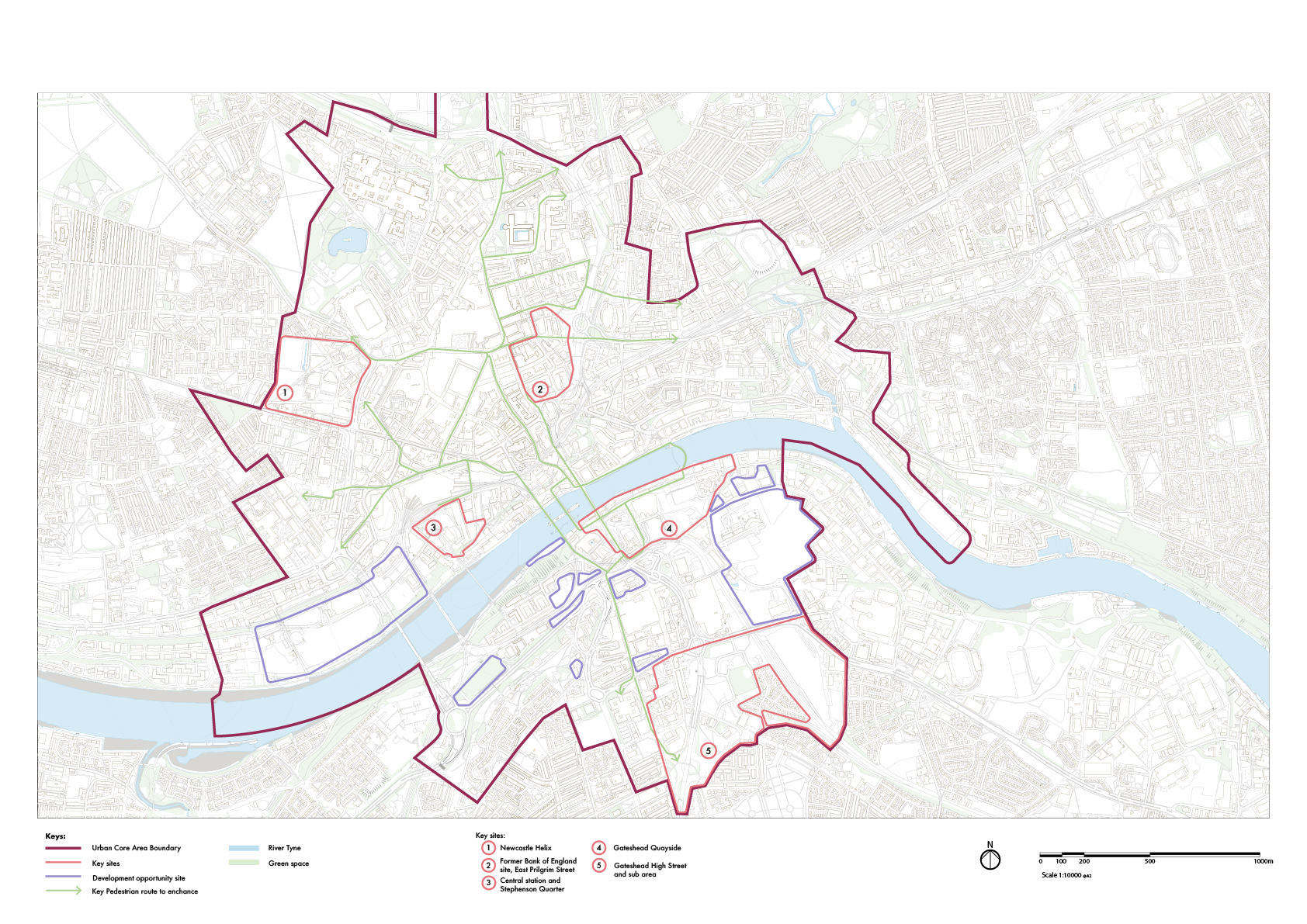 In the document, Newcastle and Gateshead has dedicated their upcoming decades to being “A working cities”. The profound relationship of the cities has helped create a prospect with great economical future. This growth would include a platform to attact young people, as well as maintain the current population, thereby, the need of a new housing model is an adaptation for the need of the people. 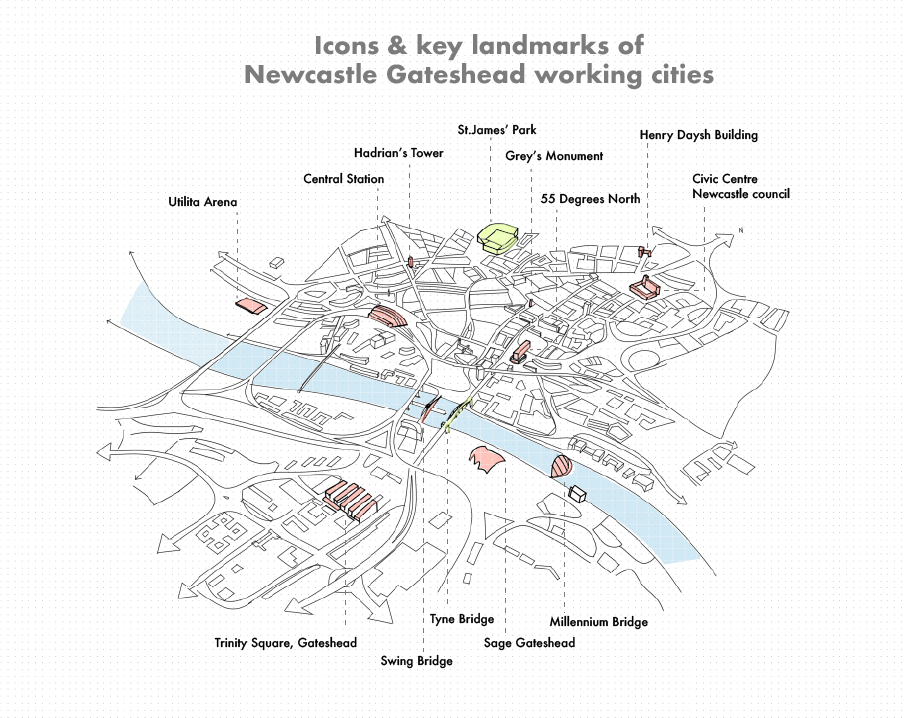 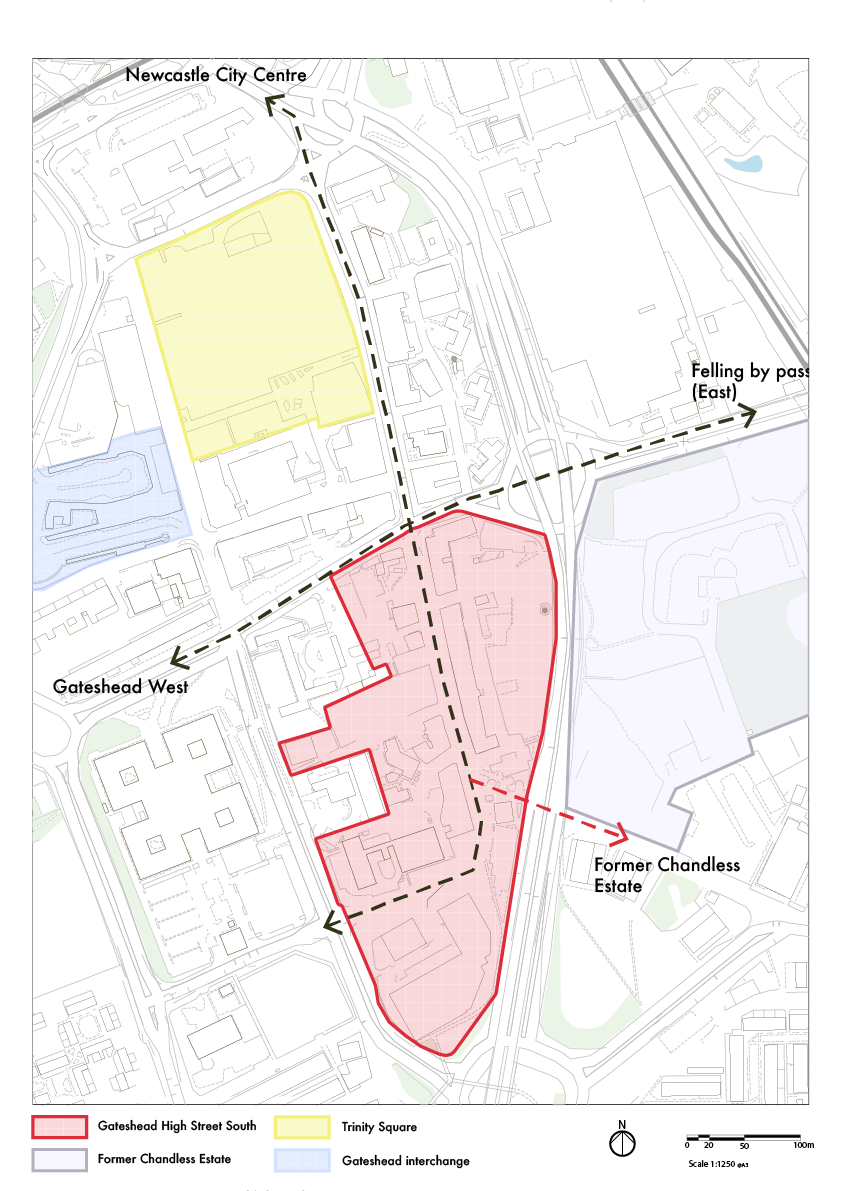 The plan highlighted types of strategic policies for urban core, sub-areas and sites. Within the plan, it includes Gateshead High Street as an urban core distributor route (Newcastle City Council and Gateshead, 2015). Gateshead council has a vision for High Street South to be radically converted and to create opportunity for housing people of all ages, new spaces for local services and enhance the connection to the Town Centre. 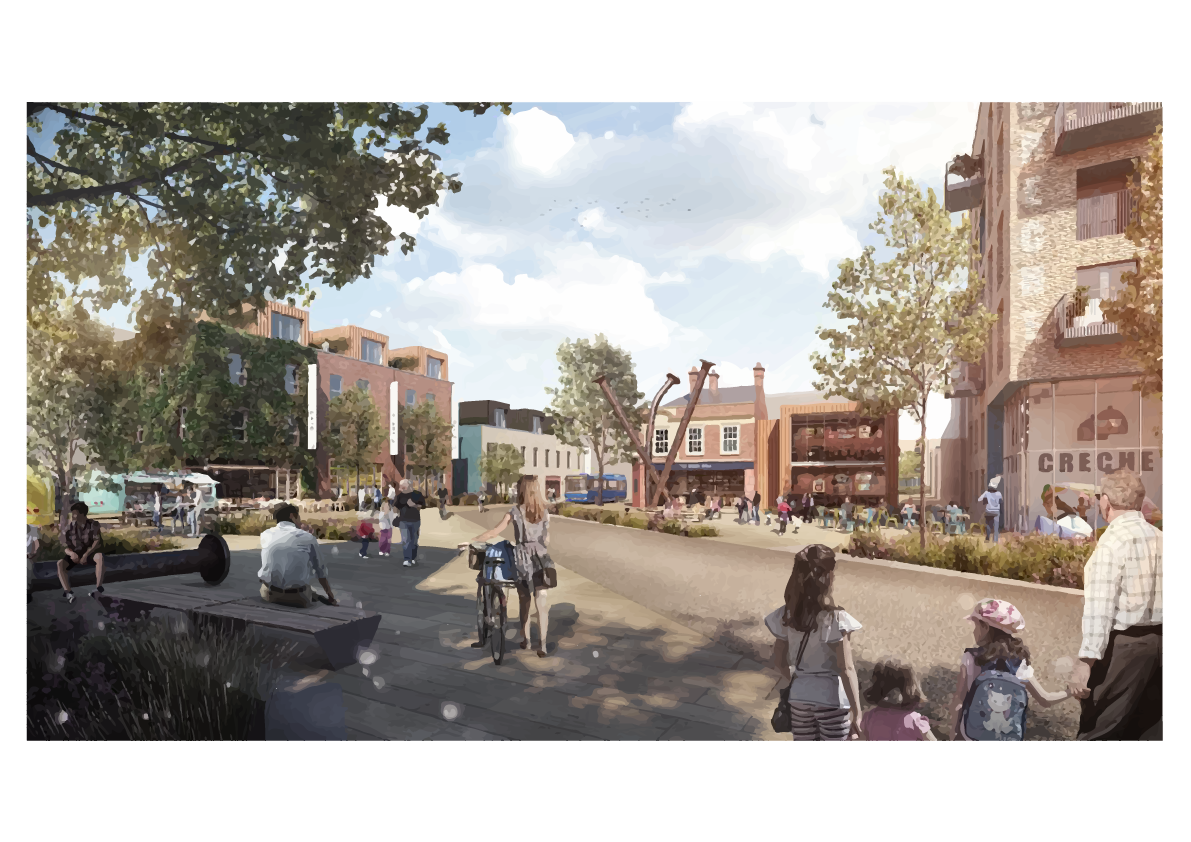 Furthermore, Bridging NewcastleGateshead has suggested the housing popularity tend to be of a ‘suburban feel’, even in higher density locations, and the new housing products must recognise this rather than a production of a steady stream of riverside apartment blocks. 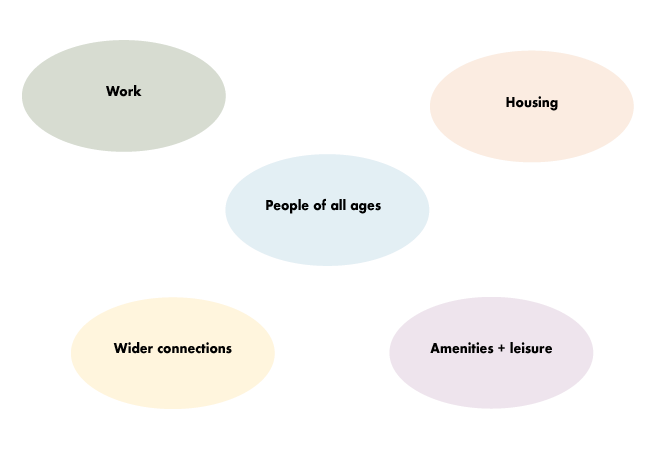 Subject associated with what it mean to be a working city. Illustration by Luke Leung

Thus as designers, we need to think of housing alternative that could help ease housing pressure in the traditional format, but to also offer new variations of housing type that will be suitable for people of all ages.