The topic of one of the last lectures at my university was the work of William Whyte. While working with the New York City Planning Commission he started the Street Life project-a pioneering study of pedestrian behavior and city dynamics, which was the first to consciously observe gender differences and similarities in how men and women use urban space. His team found that the magnets that drew passers-by to squares were their openness, seating (parapets around the fountain or monument), water, very little greenery (just a few trees) and active location. This simple set of factors gave the square an image of a safe place to stop and relax. For the success of public spaces, their identity (the history of the place), and their location are also important. During the first stage of the Design Studio project, I studied the square on which Grey’s Monument is located. Since I was making the timeline, I have been watching this place regularly. As this is surrounded by main social and economic hubs it is located at the intersection of important pedestrian routes, so it is always busy there. What was interesting is that although, there were always people there no one lingered for long. 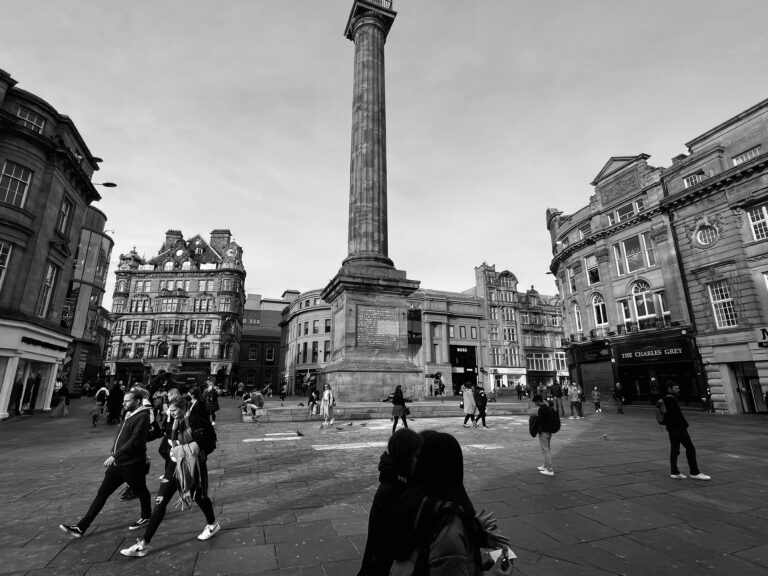 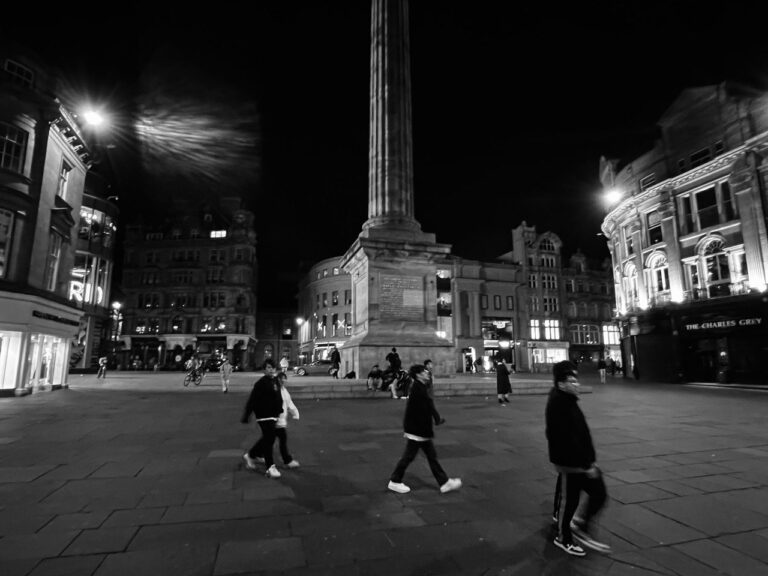 Longest there were people who were just waiting for friends or colleagues, but for the rest, it was only a transit point. Maybe this is due to the fact that apart from the monument and the entrance to the metro, nothing else is located on this square. Does this mean that the potential of this area is not sufficiently explored? For instance, there are tremendously few spots for artists in Newcastle. There could be added places where they might exhibit their works or a few benches and trees could create such conditions that people would want to stay for a while and admire the surrounding space.

In my hometown Chisinau, there is a very popular place among local people – Cathedral Park which was not previously adapted for artists. Nevertheless, they came out here to plein air or to draw cartoons to earn a living.
Together with representatives of the Turkish Cooperation and Coordination Agency (TICA), the mayor’s office of the city carried out work on the modernization of the Alley in this park aimed at supporting local artists. They designed a complex of 20 structures along the alley. Each structure is equipped with a heater for the cold season and outdoor furniture. 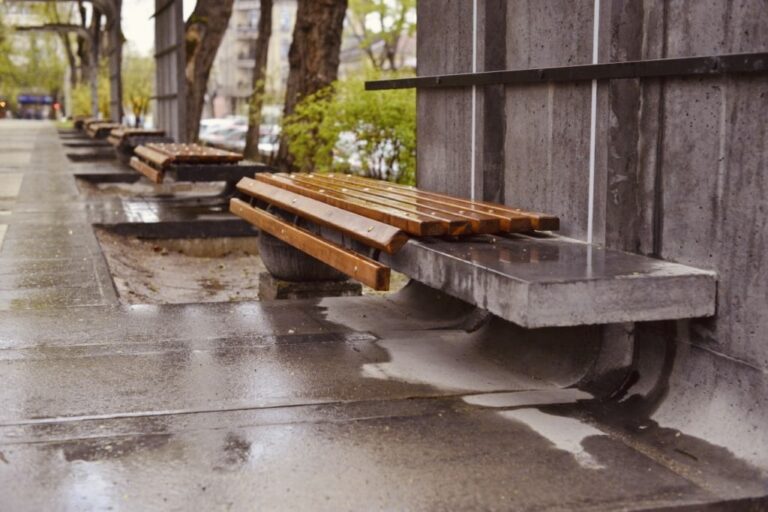 The alley just after opening.                     ekshttps://newsmaker.md/rus/novosti/meriya-kishineva-obeschaet-v-mae-sdat-v-pluatatsiyu-novuyu-alleyu-hudozhnikov-foto/

In a short time, the alley became popular both among artists and ordinary people and became a place of concentration of people, thereby enlivening the surrounding infrastructure. 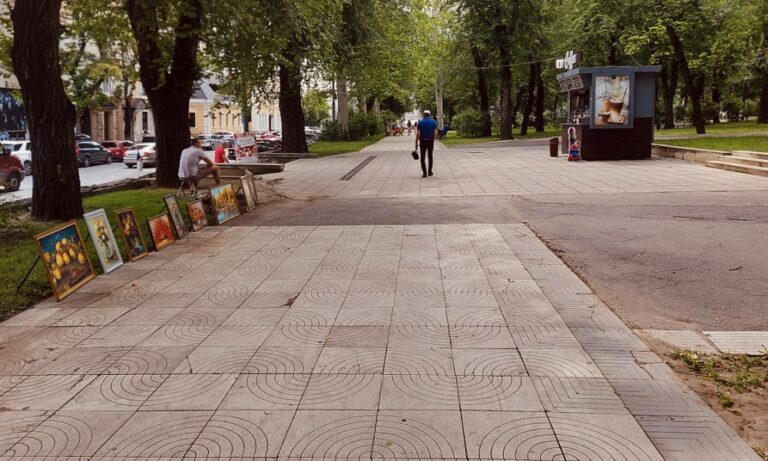 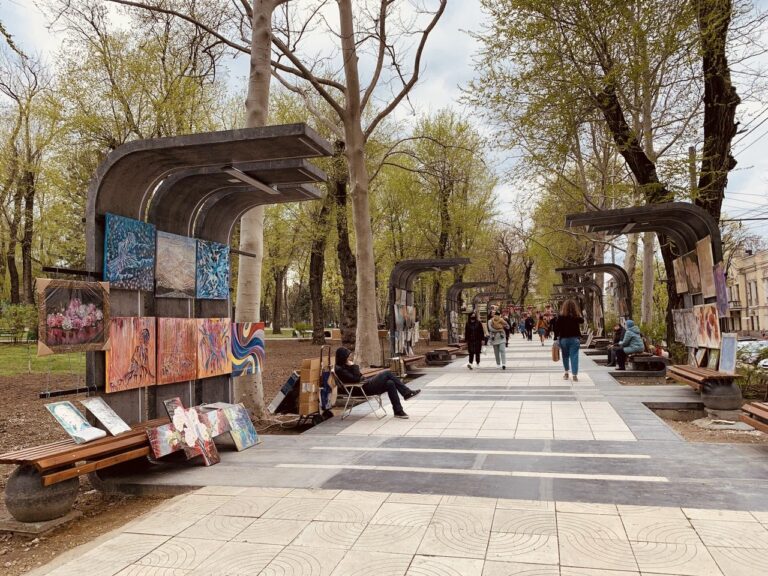 TICA and Chisinau mayor’s office created all the conditions that, according to William Whyte, distinguish popular places such as a lot of space, greenery, a fountain(water) and a place for social activity (constructions with benches)where it is possible to sit. Next to the alley, there is beautiful historical architecture that makes it even more picturesque. In addition, as well as the Grey’s Monument, Cathedral Park is located in the city centre among important social locations. This only accelerated the appearance of people here and was a guarantee that the main pedestrian routes would always adjoin through this alley. That is exactly, what Whyte was talking about.

Let’s figure out which main points defined by the Street Life project the Grey’s Monument has and which it doesn’t.

What is missing here?
Seating places and greenery. The whole area is covered with stone and cement.
I think that these simple things could make the area much more attractive and popular as well as more multifunctional, especially if something related to the social activity is designed there. The monument can be used more than as a place for protests, meetings or just as a transit point, albeit a very important one.