I have been living in Chengdu since I can remember. Chengdu is a city that I love and hate because Chengdu is a city with obvious advantages and disadvantages. As a Chengdu native, I love its prosperity, vitality, and tolerance, but I’m not too fond of Chengdu’s development model as an urban planner.

Chengdu is located in the southwest of China and is now one of the core cities in southwest China. At the end of the Qin Dynasty, it was known as The Gifted Land. 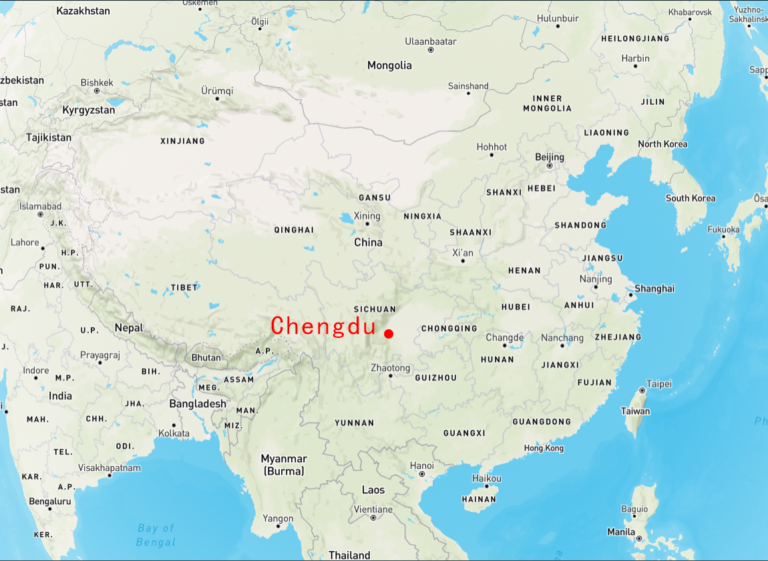 Chengdu is a city with a long history. It was the birthplace of the ancient Shu Kingdom more than 2,000 years ago. In my impression, Chengdu only started to develop rapidly in the 1990s. I believe that the development of Chengdu has benefited from the improvement of the environment. The Chengdu government launched a river remediation campaign, built riverside roads, and redesigned Chengdu’s park system【1】.

The good side of Chengdu’s development

After that, Chengdu started a tourism-oriented development model. When I was in junior high school, there were many commercial streets in the center of Chengdu, where my family and I often went shopping. Because Chengdu is rich in historical and natural resources, the tourism industry in Chengdu has developed very well. However, we all know that a city that only develops tourism cannot become a first-tier city. After having an economic foundation, Chengdu introduced high-tech industries. Due to the development of tourism in Chengdu, the population composition of Chengdu is complicated. At the same time, it also shapes Chengdu into a diverse and open city.

The bustling commercial street in Chengdu

The bad side of Chengdu’s development

These are the reasons why I like Chengdu. But Chengdu is not a perfect city.

I think Chengdu has many shortcomings in planning. First of all, Chengdu is a city with very chaotic traffic. There are close to 2000w population here【2】. I get crowded every time I take public transportation, and I usually spend more than 1 hour on my commute. Second, Chengdu is a very polluted city, especially in winter there is a lot of smog. This smog is very difficult to deal with because Chengdu is a basin city. I think the climate with less rain and less wind in winter affects the air quality in Chengdu【3】. Third, I think the urban development of Chengdu is too expansive. This means that the development of Chengdu will jeopardize the survival of surrounding cities. Many cities around Chengdu have become part of Chengdu because of the expansion of Chengdu. It’s not fair to the people in the cities.

My solution to the Chengdu city problems

As a planner, I have thought about these issues in Chengdu. First, we need to reduce the number of motor vehicles; private cars are the leading cause of traffic congestion and air pollution【4】. We must limit a family of three to no more than one car. At the same time, limit the number of vehicles that can travel each day. The government needs to increase the frequency of public transportation, solve the congestion problem and increase the number of jobs. Second, I think Chengdu needs to limit factory emissions in winter. And artificial rainfall in winter. Third, maintain the existing volume of Chengdu and limit the city’s continued expansion. Change the pattern of the central area of the old town and actively carry out spatial transformation.

Even with these problems in Chengdu, don’t be intimidated by my words. I love my hometown very much. I love the food here and the streets here. Because Chengdu’s food is spicier and the streets more vibrant than Newcastle’s. So if you have the opportunity, you must visit Chengdu to see it. Otherwise, you will miss the lovely pandas 【5】and the hospitable Chengdu people. 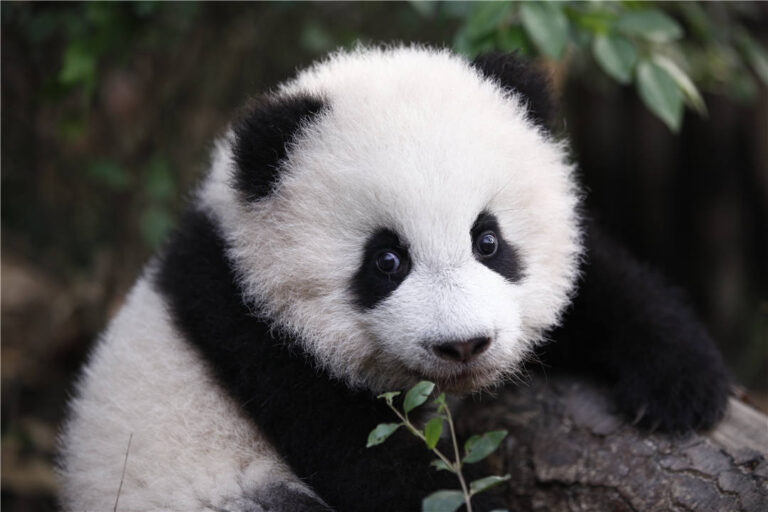 One response to “Ice-Breaker Chengdu, The Gifted Land”