Phenomenology and its Meaning for Designers

Last week, during the seminar on Urban Design – TCP8052, we looked at the work of Christian Norberg-Schulz, a Norwegian architect, historian, and architectural theorist. He studied the meaning of phenomena in our world for many years, and I find his works on phenomenology to be extremely relevant today. 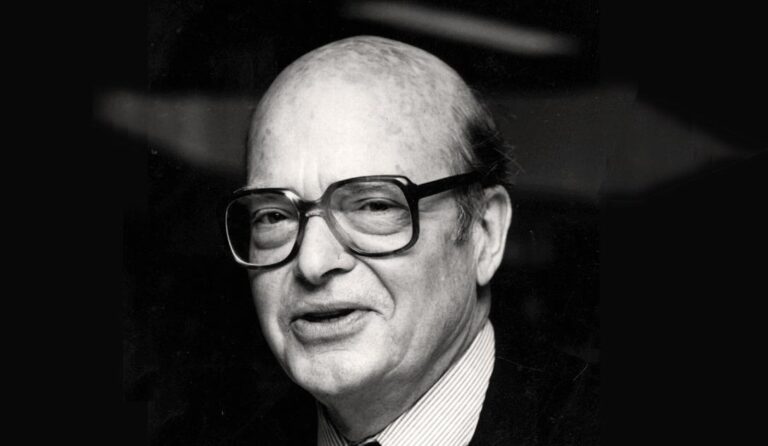 Continental European thinking is heavily influenced by phenomenology and the concept of meaningfulness. It can be found in other places and traditions, but it is more prevalent in Europe. Norberg-Schultz was also influenced by Martin Heidegger, Edmund Husserl, and Gaston Bachelard, all of whom were Europeans. That way of thinking strikes me as distinctively implemented. 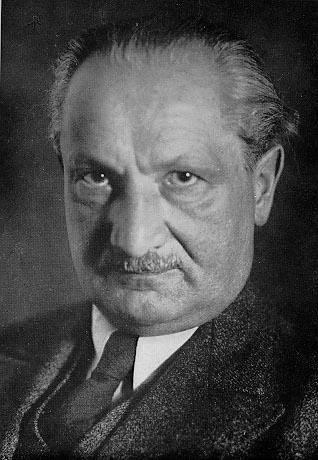 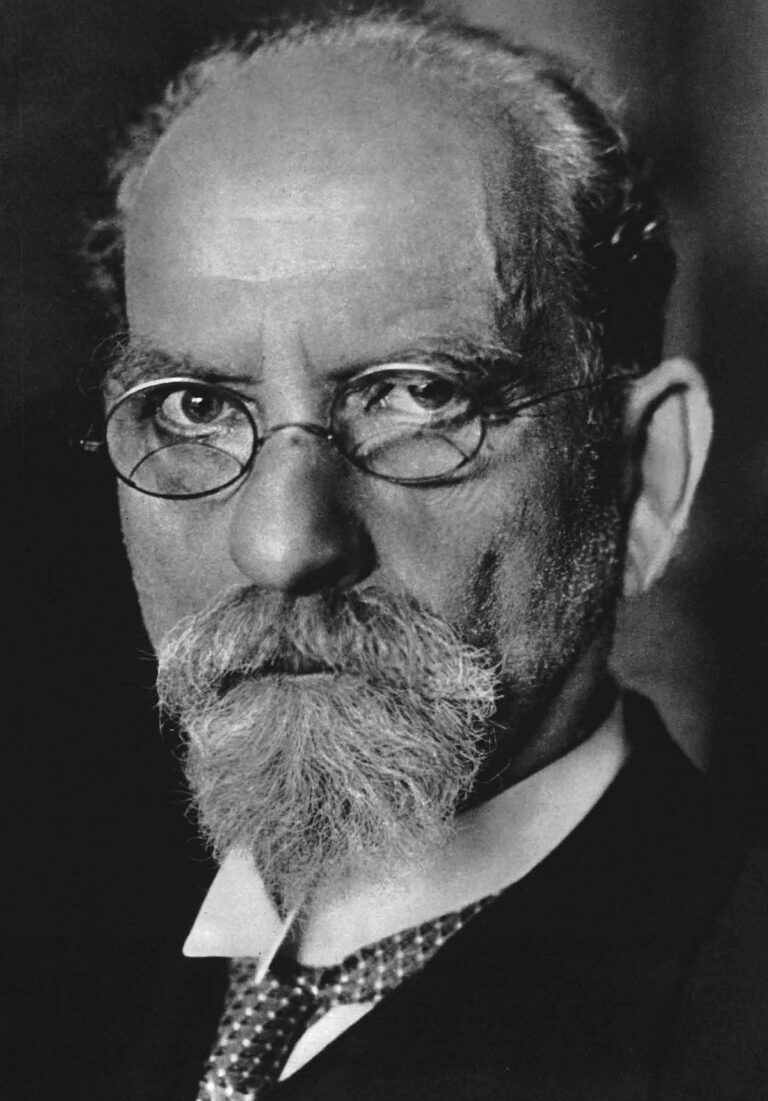 1. Martin Heidegger     http://httpsnews.stanford.edunews2015julyparadigm-heidegger-sheehan-070815.html
2. Edmund Husserl       http://httpsen.wikipedia.orgwikiEdmund_Husserl
3. Gaston Bachelard     http://httpsi.pinimg.comoriginalsf52edbf52edb29c2d59ce216ce75e14fa2c0ea.jpg
Instead of worrying about “How it is generated or measured?” phenomenology focuses on what is in our minds, what are our impressions about the world. Everything is in the perception of the world and that’s where it overlaps with the “world of people” of Kevin Lynch. That is why Norberg-Schultz relates to him. Kevin Lynch talks about the meaning of the environment for people whom he asked to draw mental maps in his experiment and how they capture that meaning. Of course, it varies depending on people’s age, culture, and social status, but does not exist as a single permanent, abstract meaning that applies everywhere. What Christian Norberg-Schulz tries to do is to relate understanding of meaning to places like how a space can have a character and what that character means for people. 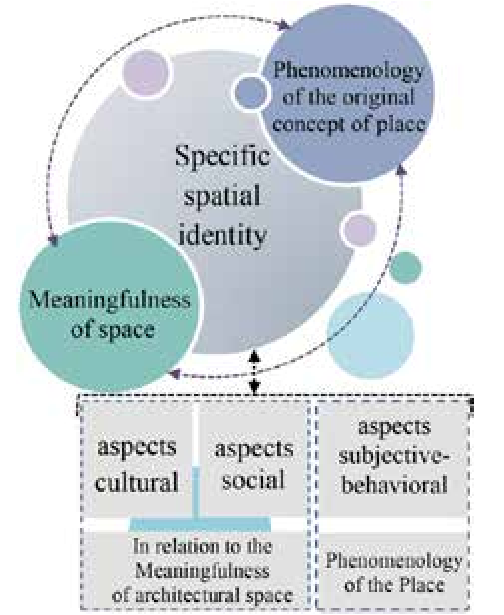 Even today in urban design practices one of the main tasks of professionals is to identify the character of a particular area. This identification is only partly measurable, but in general, it is about how people create that meaning. A lot of problems that placemaking claims come from the fact that the meaning of a place is not what a designer thinks, but what people who live there think. A designer can interfere with a particular area, make there any changes, but what really matters is living in this place, the experience that people got here and their memories of this place. That makes a place. Eventually, a designer is unable to create a “place” for people, as his living experience, his thoughts are different from residents’ experience and a lot of elements will not have the same meaning for everyone.  However, what he or she should do is help people to enhance the character of the place in their eyes. All these ideas are against the standardisation and mass production that modernism promotes, as it reduces the possibility to make a place unique. Nevertheless, within a mass standardised world each of us will create his own meanings by living. In massive apartment buildings, where flats are the same, people are different, their life stories are different, their routines and habits are different. Even living in such standards, they are not going to turn into a society similar to bees or ants. This means that the environment is determined by how we live and who we are, not the other way around. Individuals, households, and communities all play important roles in determining the meaning of the environment.
The tradition that Norberg-Schulz locates himself in is the tradition of existentialism that is based on phenomenology, which in its turn is about the living experience. When a person lives, he is simultaneously placed in space and exposed to a certain environmental character.  The two psychological functions associated with this can be called “orientation” and “identification”.  To achieve existential rootedness, a person must be able to navigate, he must know where he is.  But he must also identify himself with the environment and he must know how he is present in a certain place. Without belittling the importance of orientation, we want to emphasize that habitation, first of all, implies identification with the environment. In modern society, meanwhile, attention is almost exclusively focused on the “practical” function of orientation, while identification is left to chance.  As a result, true dwelling, in the psychological sense, is replaced by alienation. Incidentally, Heidegger, whose works, among other things, inspired Christian Norberg-Schulz, wrote a very entertaining paper about dwelling, where he also applies the term “rootedness” to a place. 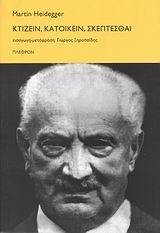 In general, rootedness is good as how we know now it helps us to identify ourselves with the environment. However, there are some nuances. Too strong rootedness or we can call it a too strong feeling of identity of a place, creates in us hostility towards others as a sense of ownership is inherent for humans. Definitely, if we don’t share spaces with others it will immediately bring undesirable consequences. At the same time, if a space is too open and almost without any meaning, people will get lost in this soilless and meaningless environment, which is actually a sign of modern living. This modern living reduces attachments, human obligations, and social connections.

Reading Norberg-Schulz’s prophecy evokes a complex feeling of both satisfaction and sadness.  Satisfaction – from the feeling of the ability of the human intellect to foresee this turn of events more than thirty years ago (although the author’s insight was clearly strengthened by examples contemporary to him).  Sadness comes from the fact that the power of the intellect turns out to be an insufficient alternative to the forces of inertia of professional design consciousness, bureaucracy, money and ignorance, which all too clearly dominate the formation of a modern city.  But isn’t it possible to develop at least the design consciousness, including the resources of architectural phenomenology?

One response to “Phenomenology and its Meaning for Designers”