Public spaces are important in shaping how communal life is realized. They stimulate the way of life and impact the emotions, the psychology of the inhabitants. The happiness index is interdependent on the design and quality of public spaces. The identity of the city is formed by the quality of these spaces. The public spaces must be inclusive and encourage people to coexist with each other. It correlates with the economy of the neighborhood. There are 10 important factors that need to be considered while designing public space and the utility value is directly proportional to all these factors. 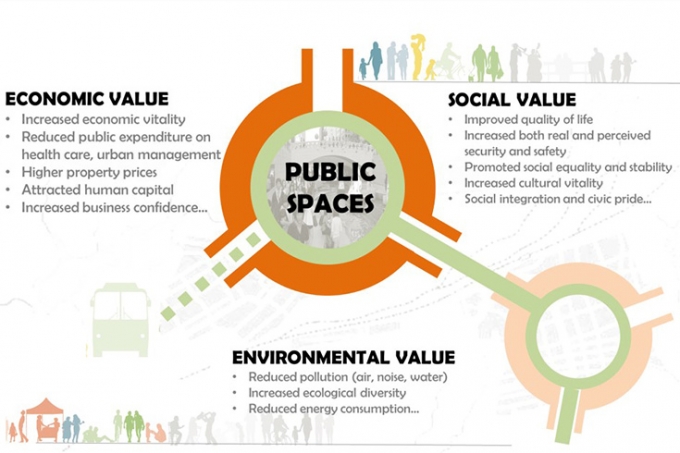 The usage of public spaces depends on the activity, location, and quality of the spaces. These spaces are utilized by all groups and ethnicities which will help the neighborhood grow. Urban interventions in public spaces to improve the economy have caused a significant change in the approach. Each country has a different visualization when it comes to designing these spaces.

During my visit to the United States of America, I had the opportunity to experience some of these public spaces. Some of the public spaces really caught my attention such as Logan Square in Philadelphia, Highline in New York, Times Square and Central Park in New York, and some of the historic places of Washington DC. All these places have been designed to cater to all kinds of activities and consider all ages. These cities are making a tremendous effort to make it inclusive to everyone. Highline in New York is one of the most utilized as it forms linkages between different streets and connects various buildings. The movement can be experiential rather than just monotonous. It is an effective utilization of abandoned freight railway lines. It offers vistas of New York’s prominent landmarks. Well-integrated seating arrangements invite visitors to spend a longer time than they usually would. 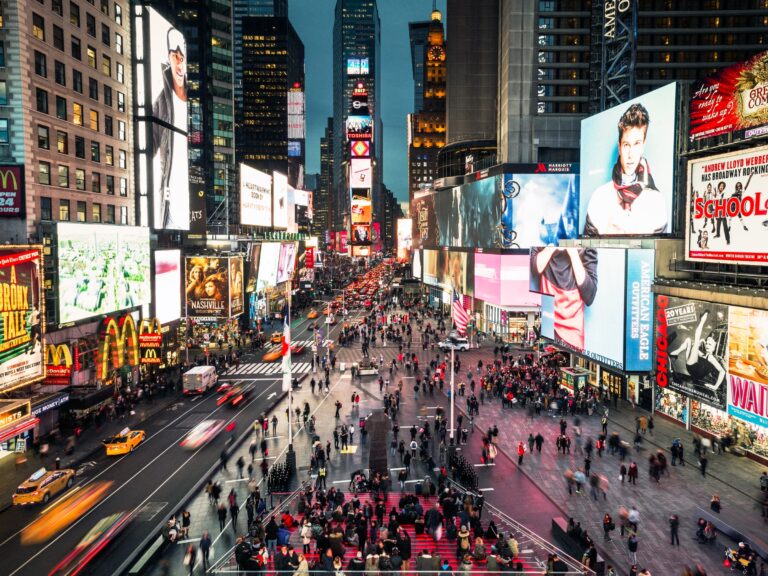 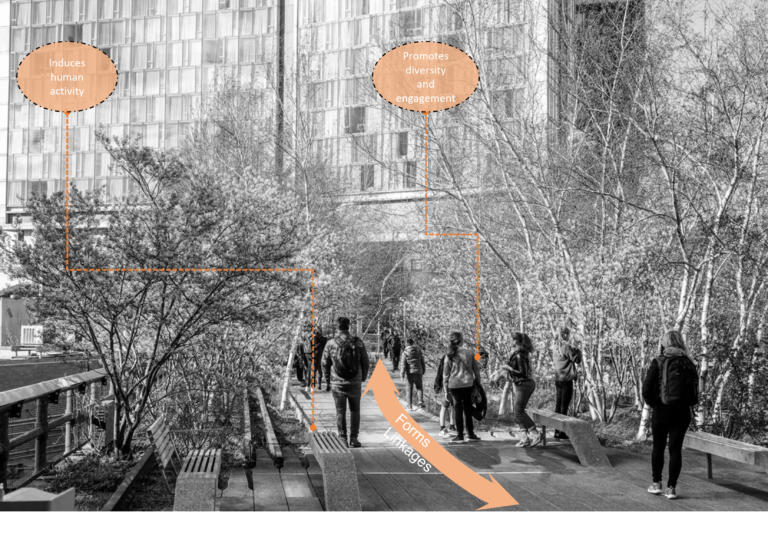 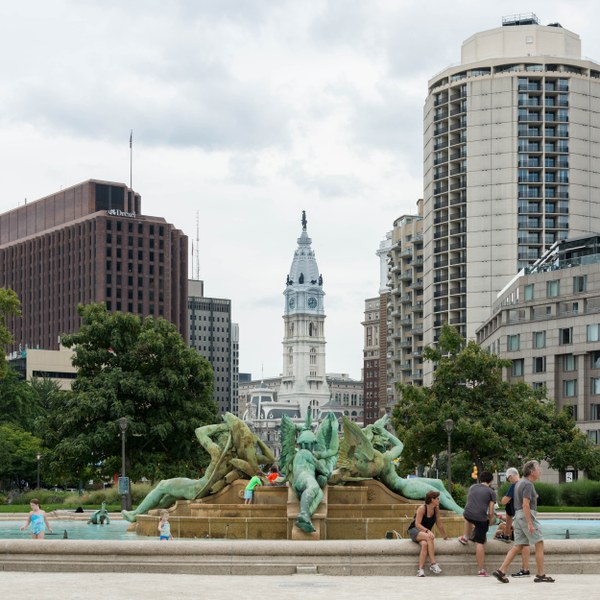 Public spaces in Dubai are more celebratory and lavish in their approach. It is like a spectacle more than space for intervention. One of the key examples, the Dubai Mall fountain display area which provides vistas to the tallest built structure in the world Burj Khalifa. The usage of these spaces is for tourism and leisure. 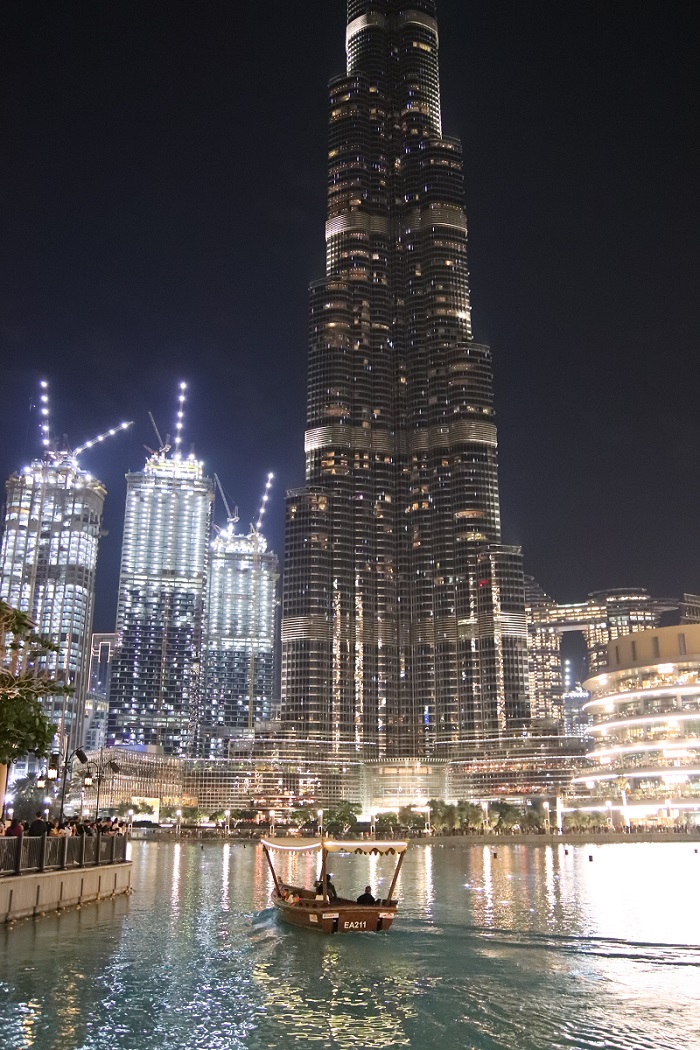 In my home country India, emphasis on well-integrated public realm is secondary. The population of the country being relatively higher makes it more functional and rather has a real demand of well-designed spaces. Some of the well-designed public spaces that I have personally visited and was greatly influenced by their spatial quality include Rock gardens in Chandigarh, Historic places in Rajasthan, Sabarmati waterfront, Gujrat.

Public amenities are not a luxury but a necessity that helps increase socio-economic activity and human capital. There have been numerous examples of growth in various countries after upgrading the public realm. According to UN–Habitat, the prosperity index is directly proportional to the public spaces in neighborhood.

Image 1 – Public spaces – not a “nice to have” but a basic need for cities (worldbank.org)

3 responses to “Usage of Pubic Spaces”